Not Just the Dutch: Farmers Everywhere Fight for Survival Against Climate Change Activism 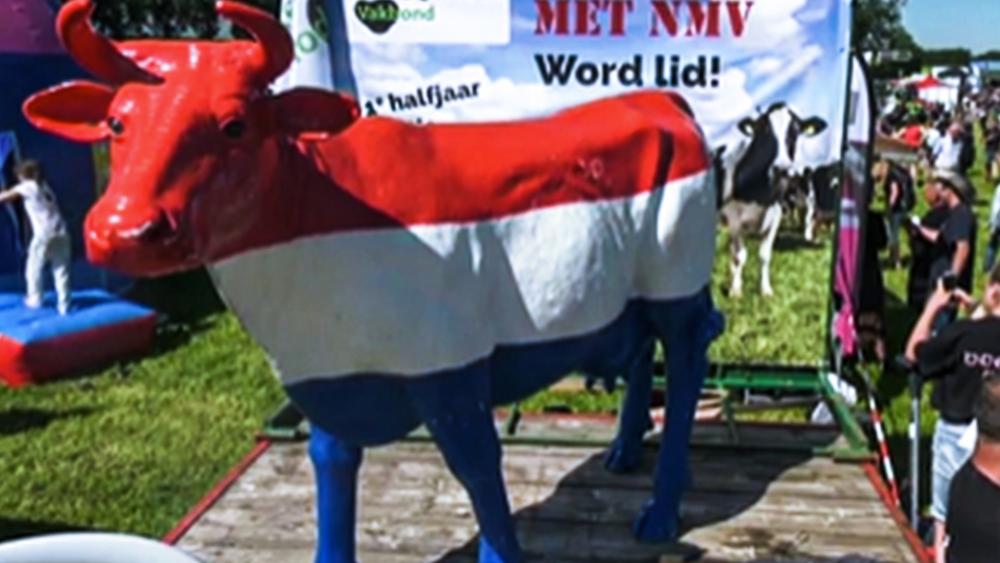 6310038132112
Not Just the Dutch: Farmers Everywhere Fight for Survival Against the Climate Change Agenda

The most efficient system in history of growing food and getting it to consumers, modern farming, is under attack, blamed for causing climate change.

Dutch Government to Farmers: Reduce Your Operations by Up to 95 Percent

The world has watched as Dutch farmers fight for their economic survival against demands that they shrink their operations to suit the government's climate change agenda. The Dutch government has told farmers to cut ammonia emissions by 50 percent, and those near protected areas must reduce their operations by as much as 95 percent, or they must sell their land to the government and face a lifetime ban from farming.

Dutch Farmers have responded by spraying government buildings with manure while Dutch police shot at a 16-year-old boy at a demonstration.

Jos Ubels, Vice President of the Farmer's Defense Force in the Netherlands, says negotiations are not going anywhere and a bad situation is continuing to escalate.

Farmers from around the world who are also seeing their way of life under attack have demonstrated in solidarity.

American farmers, who are already subject to a host of regulations, could also find themselves facing even more restrictions. But the island nation of Sri Lanka serves as a cautionary tale.

Sir Lanka: A Warning to Politicians Who Want to Restrict Farming

Sri Lanka's ban of chemical fertilizers in farming caused the struggling nation's agricultural sector and economy to collapse. It ended with protestors frolicking in the presidential swimming pool after nation's president fled the country.

Sri Lanka was supposed to be the poster child for modern organic farming. The World Economic Forum even proudly posted an article about Sri Lanka's expected success, written by the prime minister whose house was set on fire by protestors.

Parts of the world already face famine because of a shortage of chemical fertilizer due to Russia's invasion of Ukraine – the same kind of fertilizer environmentalists want to reduce.

Is the Biden Admin About to Launch a Similar War on American Farmers?

Washington Attorney Gary Baise, who helped start the Environmental Protection Agency in 1970 and now says it should be abolished, owns 11 farms in Illinois. He calls what the Dutch government is trying to do to its farming sector "madness," and sees signs a similar movement is coming to the U.S.

"Agriculture is an easy target, both from the animal standpoint and from guys like me who put a lot of anhydrous ammonia on their corn crop," Baise said. "They're going after methane, which is belched by cows. You know, AOC [Rep. Alexandria Ocasio-Cortez, D-NY] has it wrong. They do not F-A-R-T methane. They belch it."

Baise believes the era of cheap food at the grocery store is over, not just from inflation but because of growing environmental regulations on farming, and says Sri Lanka should be a warning to leaders who want to experiment with food production.

"That's what happens when you don't have food," Baise warned.

Nevertheless, the Biden Administration appears to be coming after farmers. Steve Milloy, editor of the website Junkscience.com, writes that a new study by the EPA claims that air emissions from farms, basically farm dust, kill 17,000 Americans per year, the same EPA standards that basically killed the coal industry.

When Farming is Attacked, the Global Food Supply Suffers

Former U.S. ambassador to the Netherlands Pete Hoekstra says if the Dutch government wins this battle against its own farmers – who are the second largest exporters of agricultural products in the world behind the United States – it will only make the global food shortage worse.

Hoekstra warns, "The Dutch will not experience food shortages, but there may be other parts of the world that will, because you know, this food is going to go away."

Any politician willing to risk the food supply in order to fight climate change might want to keep Sri Lanka in mind. 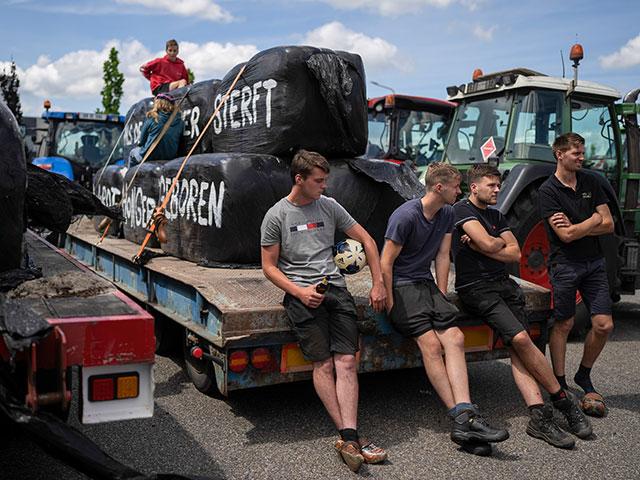