A man recovers items from a burning shop following a Russian attack in Kharkiv, Ukraine, Friday, March 25, 2022. (AP Photo/Felipe Dana)
6301859165001
Ukrainian Civilians Taken as POWs as US and NATO Prep for Russian Weapons of Mass Destruction

President Biden warns that the U.S. and NATO are prepared to strike back if Vladimir Putin uses chemical weapons in Ukraine.

At the NATO emergency summit Thursday, more aid for Ukraine was announced, but it fell short of President Volodymyr Zelenskyy's request for aircraft, tanks, and other weapons.

As sanctions are being deployed against Russia, Biden warns they will lead to food shortages, including here in the United States.

As the summit wrapped up on Friday, Biden announced a new deal on natural gas with the European Union, designed so that Europe won't need to import as much energy from Russia, which supplies almost 40% of the EU's gas and a quarter of its oil.

Despite the new sanctions and other economic moves, Americans want Biden to be stronger. A new Associated Press poll shows just 56% think he's been tough enough on Russia. And only about a quarter are 'very confident' that he has the ability to handle a crisis.

For now, heavy fighting has led to shellings in Kharkiv and Kyiv, leaving houses on fire. And the government of Mariupol said Friday 300 people died in the Russian airstrike on March 16th that targeted a theater being used as a bomb shelter.

In Kyiv, unclaimed ashes of the dead are piling up at the city's main crematorium. Workers there say people are unable to collect them as so many have left the capital city to seek safety.

This is happening amid reports that Moscow has removed hundreds of thousands of civilians from devastated Ukrainian cities and taken them to Russia to be used as hostages to pressure Ukraine to surrender.

The deadly warfare has forced an increasing flood of more than 3.5 million refugees to flee for their lives from the Russian onslaught. The U.S. is ready to accept 100,000 of them, but the overwhelming majority are still in Europe. Most are in Poland where President Biden will travel Saturday.

Polish President Andrzej Duda said Friday, "Today we have got 2.5 million people in Poland and the number is growing all the time... Within a couple of weeks more than 2 million people came to our country, we've never experienced this." 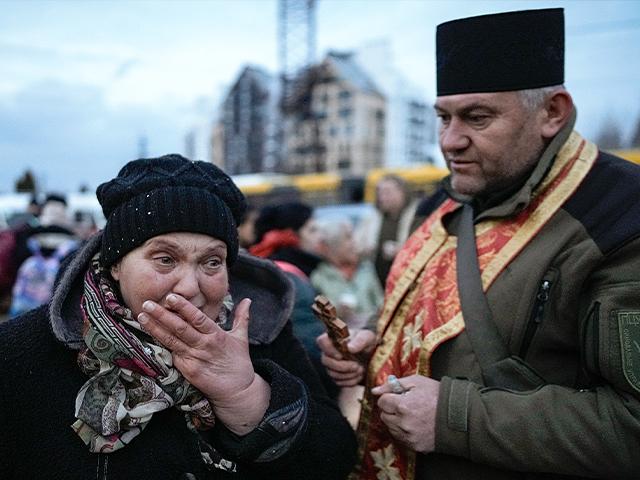 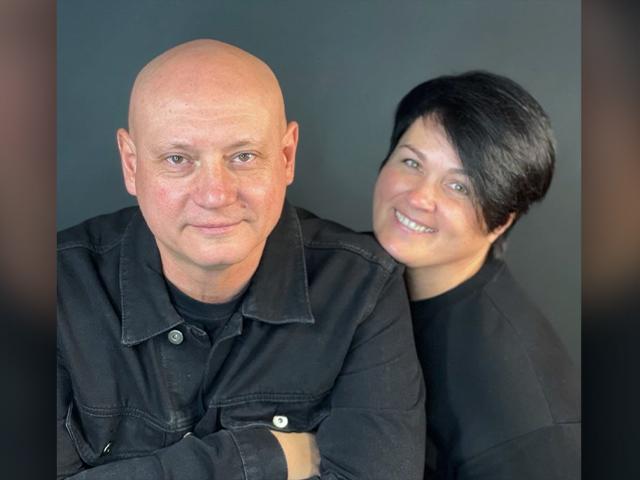 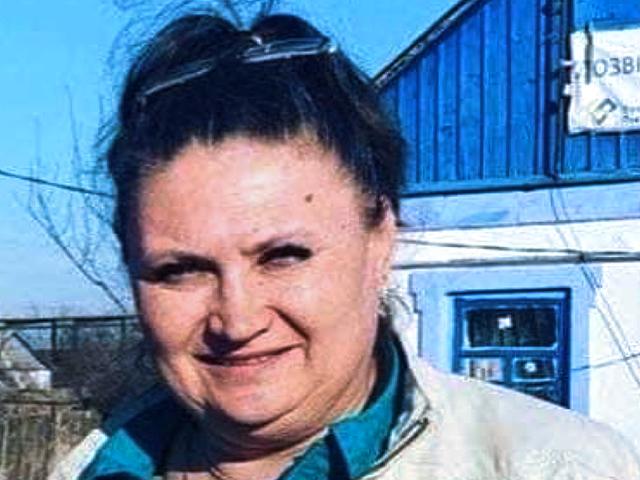