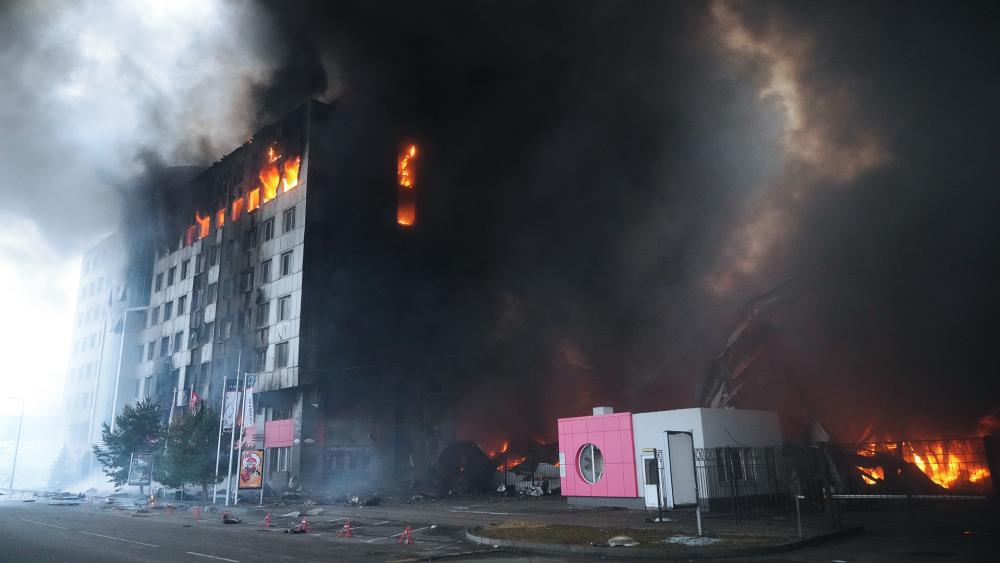 U.S. Secretary of State Antony Blinken said, "These aren't military targets, they are places where civilians work and families live. This is shameful."

Rep. Victoria Spartz (R-IN), who has family and friends in Ukraine, called Russia's conduct in Ukraine, "barbaric and brutal to the level unbelievable. They are bombing civilians non-stop, non-stop from morning til night." 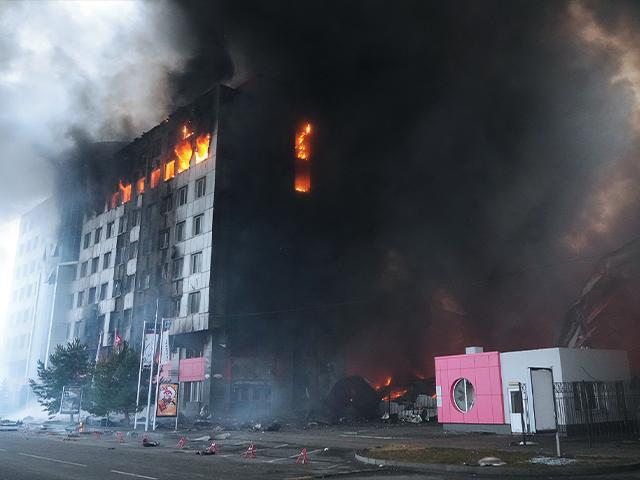 A building burns after shelling in Kyiv, Ukraine, Thursday, March 3, 2022. Russian forces have escalated their attacks on crowded cities in what Ukraine's leader called a blatant campaign of terror. (AP Photo/Efrem Lukatsky)

The Russians have reportedly taken the strategic port city of Kherson, the first large Ukrainian city to fall, and have four major Ukrainian cities surrounded. A massive Russian convoy about 17 miles north of the capital Kyiv seems to have stalled.

Pain at the Pump: Oil and Gas Prices Skyrocketing

The war in Ukraine has now pushed oil prices to more than $120 a barrel – levels not seen since the Obama years – and it's hitting Americans squarely in the pocketbook.

Asked what they were paying at the pump, one driver said, "The last time I filled it up it was about $110."

Ally Jasper, a mother of two said, "Not only is our energy bill up, but our grocery bill is up, our gas for our vehicles, that's up as well."

In his State of the Union address, Joe Biden said he would release 30 million barrels from the strategic oil reserve to bring down prices.  But critics call it a small band-aid on Biden's misguided energy policy that has again made America dependent on foreign oil.

And even as the U.S. uses economic sanctions to punish Russia for its invasion of Ukraine, it continues to indirectly fund the Russian war machine by continuing to buy Russian oil at much higher prices.

"The difference is more than paying for the war, so you can talk about all these sanctions, but all Putin has to do is look at the bank account and the U.S. is buying more Russian oil," Gingrich said.

READ Putin Sees Ukraine as Part of Russia's 'Spiritual Space', and Some Say He Thinks He's a 'Messianic Figure'

"In just 13 months, we've gone from a country that was exporting oil to one that now has to depend on our enemies for our energy. That's a very dangerous predicament," warns economist Stephen Moore.

Just last week, the White House put new restrictions on building liquefied-natural-gas terminals in the United States and a moratorium on new energy leases on federal lands. And one of the first things Biden did as president was to cancel the Keystone XL pipeline project.

As the U.S. now pays for Putin's oil, the Ukrainian people face a much more serious situation. The U.N. says one million have fled Ukraine for neighboring nations since Russia invaded the country a week ago, setting off the fastest exodus of refugees in this century. 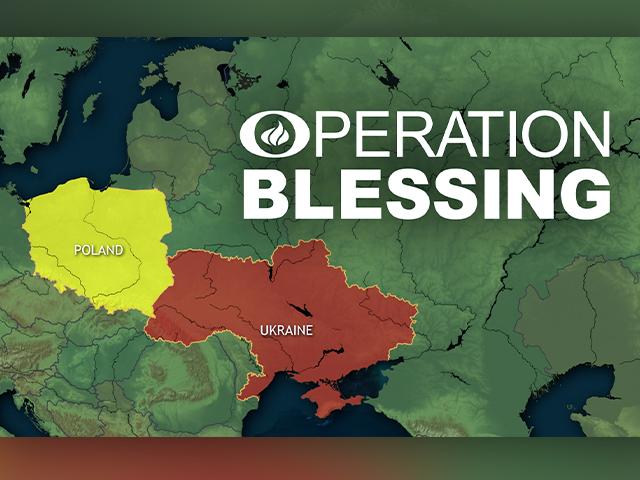