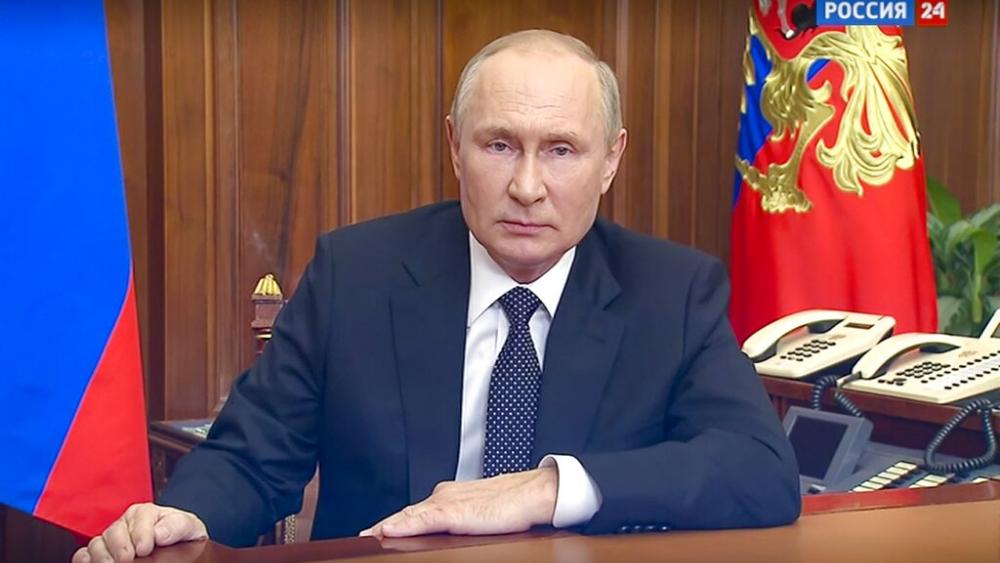 Nuclear threats from Moscow and North Korea this week have again raised the specter of nuclear war.

During the Cold War, a doctrine called Mutually Assured Destruction kept either side from launching a nuclear missile. But some fear that Vladimir Putin might use a nuke before allowing his forces to be defeated in Ukraine as Russian forces have been losing ground.

Video of a rail line north of Moscow reportedly shows a train operated by Russian nuclear forces heading toward Ukraine.

At the same time, NATO reports Russia's Belgorod nuclear submarine has left its base in the Arctic Circle.

The Belgorod, the largest submarine in the world, is capable of carrying Poseidon nuclear torpedo drones, which Russia claims can send 1,600-foot nuclear tsunamis into coastal cities when detonated.

This has set off alarm bells in the western media. Would Vladimir Putin actually use a nuclear weapon against Ukraine or NATO? He says he would, but he also knows that any launch would be met with massive retaliation.

On September 21st, Putin put NATO nations on notice when he told the West, “We will certainly use all the means at our disposal. This is not a bluff.”

Former intelligence official Rebekah Koffler, born in the Soviet Union and the author of Putin's Playbook, says Putin would "absolutely" use a nuclear weapon under certain conditions.

"This type of conflict is exactly the type of situation for which Putin…on his orders, the so-called nuclear warfare doctrine, was developed that is called 'escalate to de-escalate,” Koffler explained. “You are escalating by popping a nuke in a conventional conflict, in order to de-escalate the conflict.”

Koffler believes Putin would choose to use a small tactical or battlefield nuclear weapon that would only affect a relatively small area.

"A tactical nuclear warhead could be detonated on the territory, in this case of Ukraine, in order to dislodge the opponent psychologically,” she said.

With the Russian army retreating in Ukraine, Putin could decide that a nuclear weapon is the only way to turn the tide of the war or force Ukraine to the negotiating table. He's also facing pressure from Russian hawks on nightly TV shows who are calling for the use of nuclear weapons.

Former CIA Director General David Petraeus (US Army, Ret.) warns, however, that it would be met with an overwhelming response from NATO.

“So it would make this disastrous situation even more dire for Russia,” Petraeus warned.

On the other side of the world, there was a major escalation by another nuclear power, North Korea.

A launch Tuesday that sent a rocket over Japan and into the sea set off warning sirens, showing how Pyongyang could threaten its neighbors and possibly the U.S. with its nuclear arsenal.

Michael O’Hanlon, a defense analyst with the Brookings Institute, estimates North Korea probably has between 50 and 70 warheads. That “doesn’t mean they can be delivered on a long-range missile. So, even if North Korea tried to send one to the United States, they might fail. And even if they succeeded, we might intercept it with our Alaska, California Missile Defense system,” he said.

Experts say, however, that Kim Jong Il is sending messages that he, too, has the means to cause mass destruction. 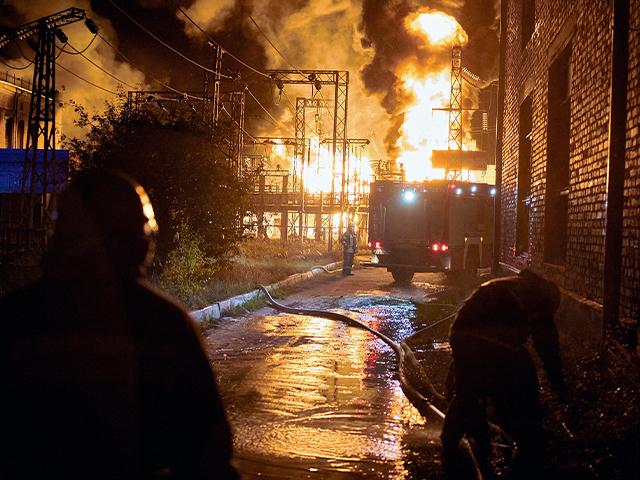 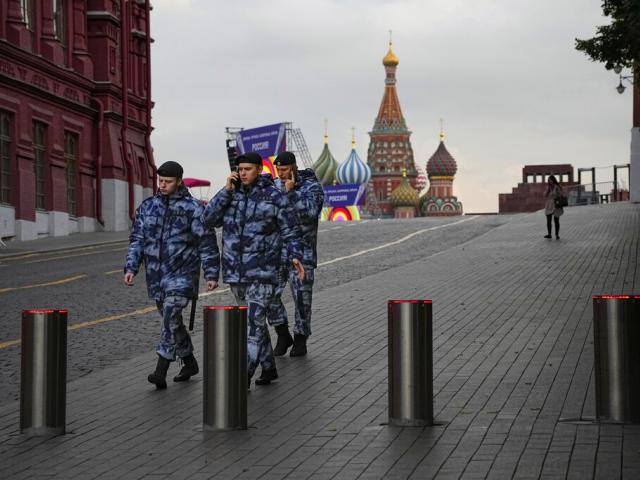