Sudan Prosecutor Ordered 4 Christians to Renounce Their Faith or Die, but Here's What Happened Next 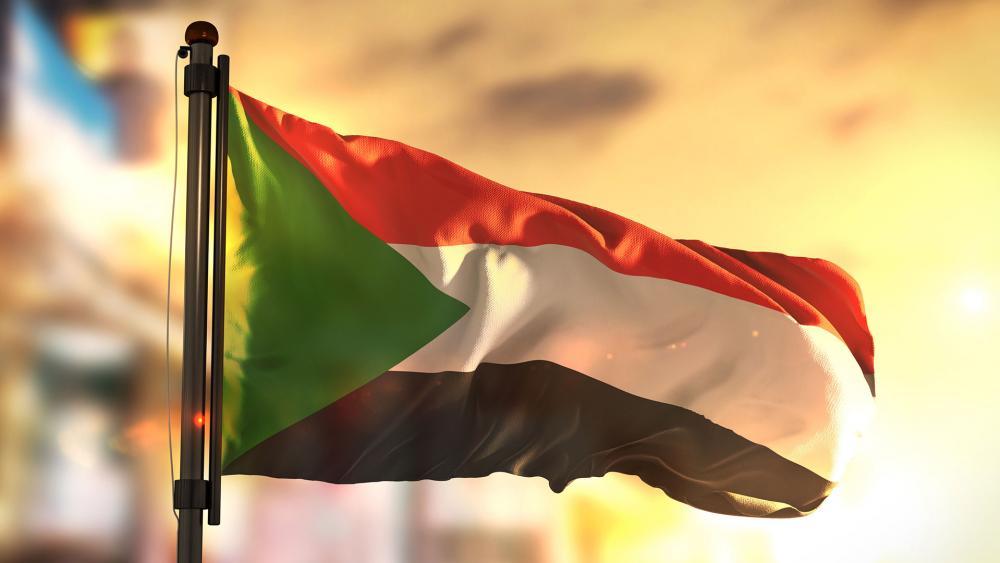 A Sudanese court recently dismissed apostasy charges against four Christians who had been threatened with the death penalty unless they recanted their faith, according to sources.

Judge Ibrahim Hamza dismissed the apostasy charges against the Christians in Central Darfur state, stating that apostasy is no longer a crime in Sudan, their attorney told Morning Star News.

The Christians, who are converts from Islam, were first arrested on June 24.  They were treated terribly while in custody, according to Christian Solidarity Worldwide (CSW), a human rights organization. The four were released the same day, but all were later re-arrested under the same charge on June 28.

"On July 3 the men were brought before the prosecutor, who told them they would face the death penalty if they did not renounce their Christian faith and agree not to pray, share their faith or participate in any activities that would identify them as Christians," CSW said. "The men refused and were charged with apostasy."

The four were arrested on apostasy charges under Article 126 of Sudan's 1991 criminal code – which was nullified two years ago.  As CBN News reported in July of 2020, Sudan decided to scrap the law and its death penalty, introducing a host of political reforms that experts hope will improve the lives of the Sudanese people, especially women and minority faith groups.

For nearly 30 years, Sudan's apostasy law, based on strict Islamic sharia law, condemned to death anyone found guilty of violating the law.

"We are keen to demolish any discrimination that was enacted by the old regime and to move toward equality of citizenship and a democratic transformation," Sudan Justice Minister Nasredeen Abdulbari told the BBC at the time.

Morning Star News reported the church the four Christians had formed was authorized by Sudan's Ministry of Guidance and Religious Endowments during the transitional period, but it has closed due to threats and attacks by area Muslim extremists, according to CSW.

Three other churches have closed in Zalingei this year due to an increase in threats and violence, the group reported.

As CBN News has reported, after the end of Omar al-Bashir's Islamist dictatorship in 2019, a brief period of freedom followed. But then the specter of state-sponsored persecution in Sudan returned with a military coup last October.

After Bashir was ousted from 30 years of power, the transitional civilian-military government managed to undo some sharia (Islamic law) provisions. It outlawed the labeling of any religious group as "infidels" and thus effectively rescinded apostasy laws that made leaving Islam punishable by death.

But with the military coup, Christians in Sudan fear the return of the most repressive and harsh aspects of Islamic law, according to Morning Star. 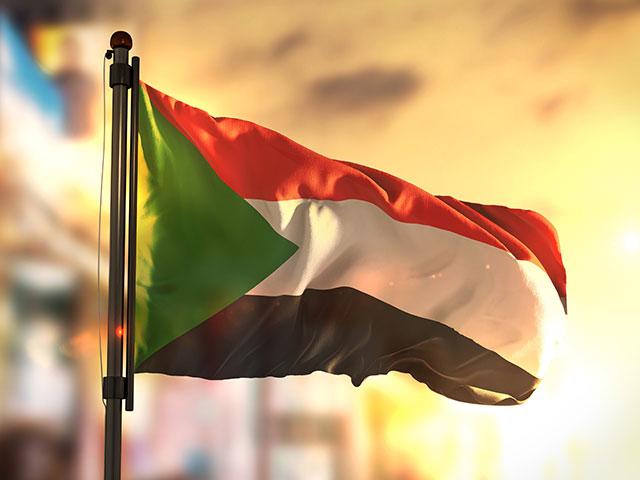 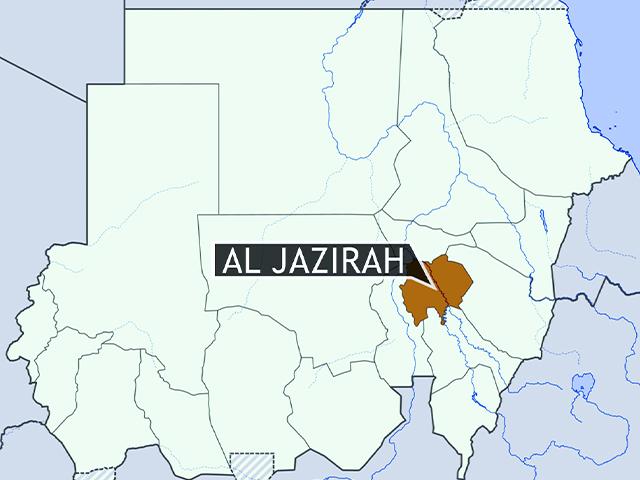 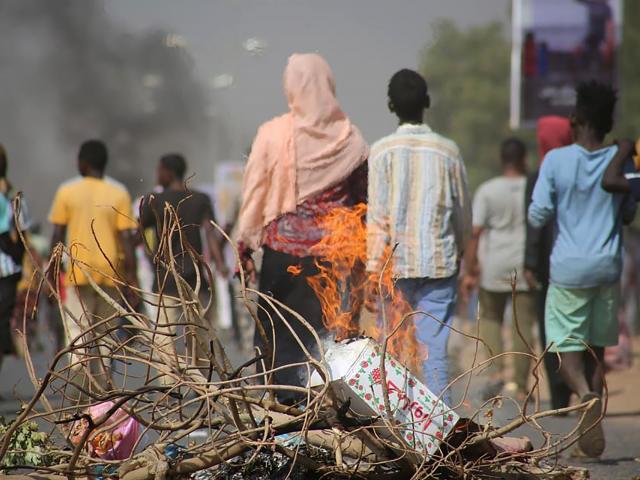 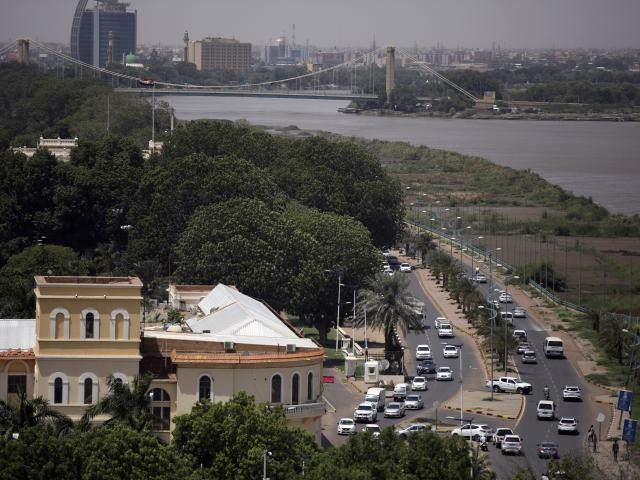