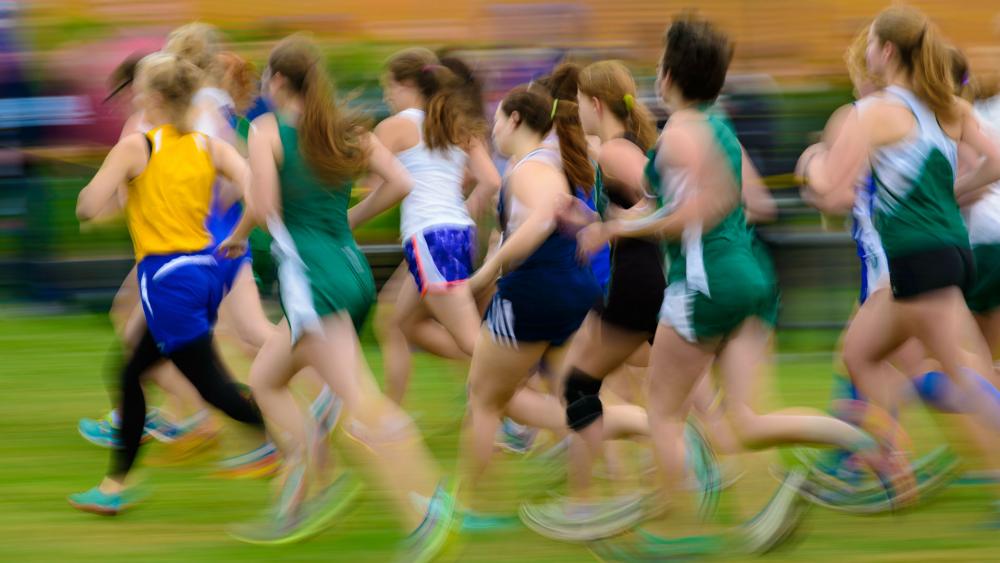 California Attorney General Xavier Becerra this week added Idaho to a list of 11 other states where state-funded travel isn't allowed because he determined that they violate a California law intended to guard against discrimination based on sexual orientation, gender identity or gender expression.

As CBN News reported, in March, Idaho approved House Bill 500 (HB500) Fairness in Women's Sports Act – a law that restricts biological males from competing in women's sports, the first state law to do so.

HB500 highlights the "inherent differences between men and women" like bone structure and hormones which affects performance during sports.

"I do not believe that protecting the rights of women and girls to participate in athletics or recording objective facts constitute discrimination," responded Idaho Republican Gov. Brad Little.

"Comparably fit and trained male athletes will always have physical advantages over females; that's the whole reason we have girls' sports as a separate category," ADF Legal Counsel Christiana Holcomb said in a statement. "If we ignore these clear biological differences, female athletes will lose medals, podium spots, public recognition, and opportunities to compete in the sports they love."

"Idaho's Fairness in Women's Sports Act was designed to protect fair competition and athletic opportunities for female athletes. The NCAA should ignore calls to punish the state of Idaho for courageously protecting the integrity of women's sports," Holcomb added.

In February of this year, three female track athletes in Connecticut filed suit in federal court in Hartford, challenging the state policy that allows boys to compete against girls.

The girls' lawsuit followed a Title IX complaint that they filed last summer with the US Education Department's Office for Civil Rights. Earlier this month, the agency issued a ruling that stated that the Connecticut policy that allows males to compete in the girls' division violates Title IX

The Justice Department recently joined the discussion, filing a statement of interest in the case underscoring that Title IX protects on the basis of "biological sex."