'If God Has Me Do It, I Will Do It': MyPillow Founder Mike Lindell Might Just Run for Minnesota Governor 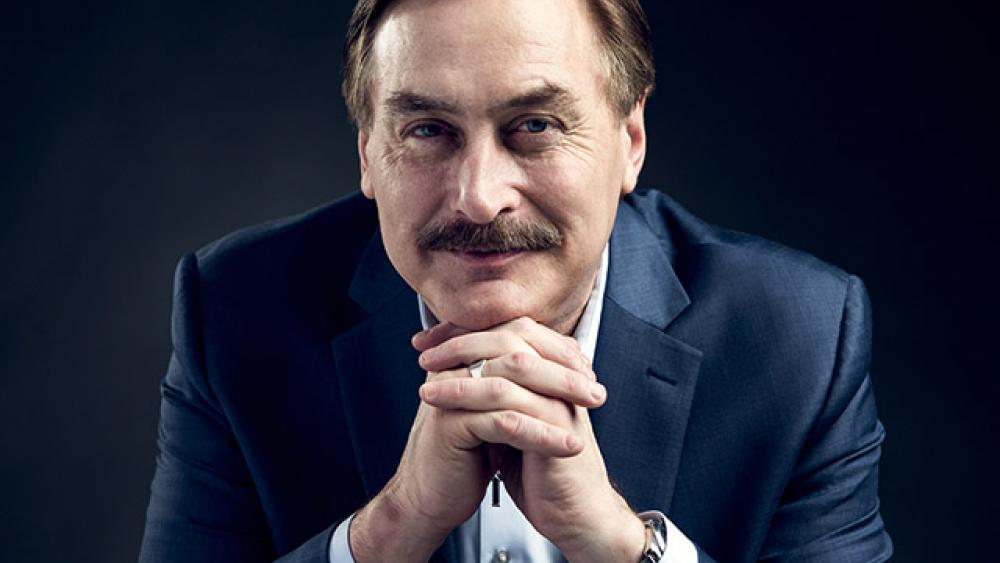 Mike Lindell, the founder, and CEO of MyPillow, says he's considering running for the Minnesota governorship in 2022. Lindell has criticized both Minnesota state officials and Minneapolis city officials about their handling of the death of George Floyd and the riots that followed.

The businessman told Newsmax TV that the police officer who held his knee against Floyd's neck should have been arrested immediately and jailed as state law allows a subject to be held for 48 hours without being charged.

"There are bad people in all walks of life, including police," he said.

Lindell, a Minnesota native who was born in Mankato, was so moved by the injustice and the lack of leadership in the city of Minneapolis and the "North Star State" that he's now thinking about running for governor.

"If God has me do it, I will do it," Lindell told the news site. "I just see things that are so poorly run, and they could be done a lot better. It might come down to, 'if you want something done right, do it yourself'."

He said Mayor Jacob Frey, state Attorney General Keith Ellison, and Gov. Tim Walz should have had a plan in place to deal with resulting riots.

"It's sad because I think our leadership could have been a lot more prepared," Lindell added.

"Prepare on a big scale, better to have too many (National Guardsmen) than too few," he said.

The news website Politico reported back in March that Lindell, 58, has said he's been encouraged by President Trump to run for the governor of Minnesota in 2022.

As CBN News reported, he appeared with the president at a news conference in the White House Rose Garden at the end of March in which the CEOs of several companies announced they were producing tens of thousands of masks, gowns, and scrubs every week to be sent to medical workers in the combined effort to help fight the COVID-19 pandemic.

Lindell told President Trump he believed that by turning to God, the nation will come through the coronavirus crisis even stronger than before.

"I encourage you to use this time at home to get back into the Word, to read our Bibles, and spend time with our families," Lindell said. "With our great president, vice president, and this administration and all the great people in this country praying daily, we will get through this and get back to a place that's stronger and safer than ever."

A conservative Republican, Lindell is a highly successful businessman. But few people know his backstory of overcoming addiction, finding faith, and using his massive platform to help transform the lives of others.

He helped finance "Unplanned," a film about abortion clinic director turned pro-life advocate Abby Johnson's life which was released in 2019. Lindell told Pureflix's Pure Talk that he was so moved by Johnson's real-life story that he prayed over it and instantly decided to fund the movie and film a cameo.

"I said, 'Are you short any money?' And they said, 'Yeah, we're short about a $1 million and ... I just felt right there through the Holy Spirit — 'Send this money'," Lindell explained.

He also shared details of his personal faith journey, revealing that he was a drug addict for nearly three decades before finally gaining freedom in 2009.

He was so hooked on the drug that his drug dealers staged an intervention in 2008 and refused to sell to him. They cut him off, and a year later he was done using.

"I got freed of all of my addictions on January 16, 2009, but at that point, I didn't do a full surrender to Jesus," he continued. "I didn't give a full surrender until February 18, 2017, so there's quite a story in between where God was still chasing me."

Appearing on the CBN News Channel program The Global Lane last year, Lindell said a lot of people have asked if he would consider entering politics.

"If God had me run for something, I would do it in a heartbeat. But right now I want to keep backing the greatest president we have ever had in history," he insisted. 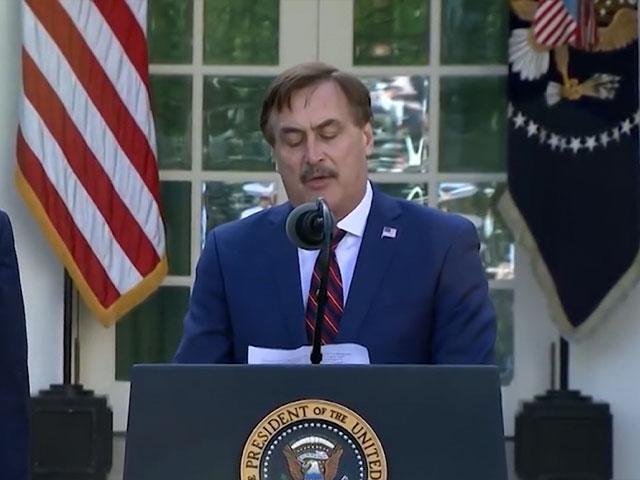 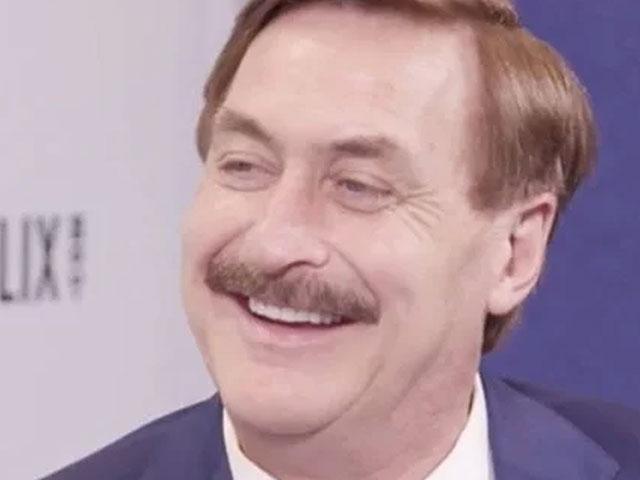 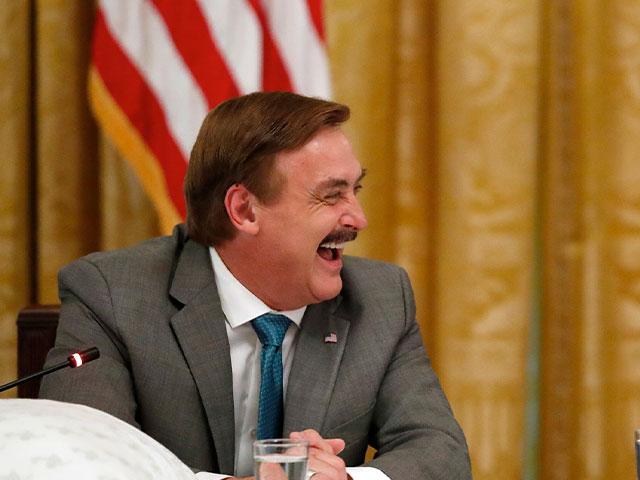