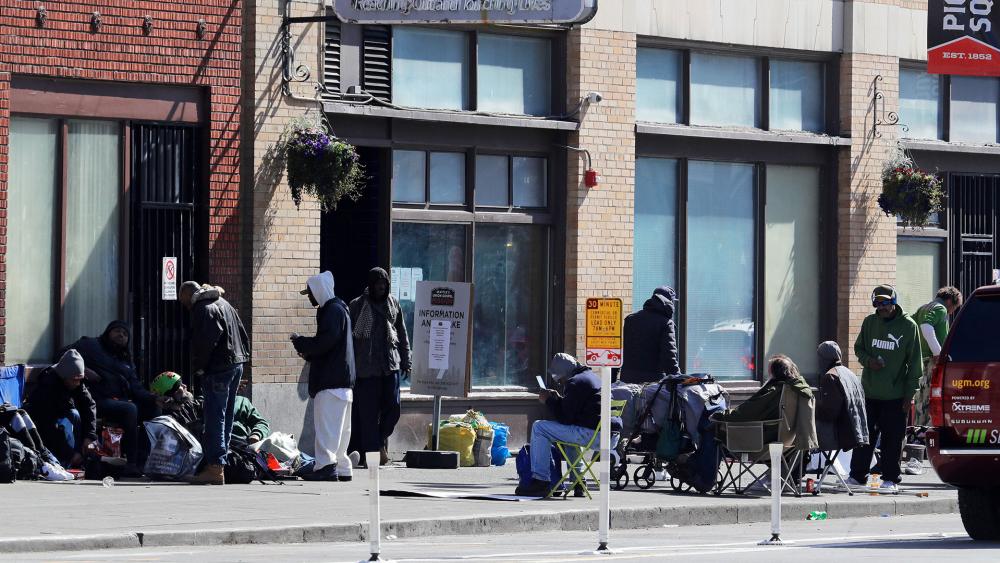 Seattle's Union Gospel Mission has filed a petition asking the U.S. Supreme Court to decide its case after the Washington Supreme Court ruled in favor of a bisexual lawyer who sued the mission over its faith-based hiring policy.

Attorney Matt Woods sued Seattle's Union Gospel Mission in 2017 when the nonprofit refused to hire him to its free legal aid clinic after he disclosed he was in a same-sex relationship, the Seattle Times reported.

The mission, one of the largest homeless services nonprofits in the Seattle area, argued it was exempt from the state's anti-discrimination law as a religious employer. A King County Superior Court judge agreed, dismissing Woods' lawsuit.

However, the Washington state Supreme Court overturned the judge's decision in March, kicking Woods' case back to the lower court and questioning whether the exemption applied to a staff attorney at a legal aid clinic within a religious organization.

The mission disagreed with the court's ruling, arguing in its petition to the Supreme Court that it is important even for attorneys who work for it to adhere to and represent its religious message, otherwise it loses its faith-based credibility with the public, according to Fox News.

"Staff attorneys are the primary contact and form ongoing relationships with Mission clients, collaborating with Mission caseworkers," the petition said. "Like all employees, staff attorneys talk about their faith, often pray with clients, and tell them about Jesus. … They also participate in regular Mission worship services, prayer meetings, staff meetings (including prayer and devotionals), trainings, and other events."

"Churches and religious organizations have the First Amendment right to hire those who share their beliefs without being punished by the government," John Bursch, a mission lawyer with Alliance Defending Freedom (ADF) told the AP.

Lawyers for Woods said the services provided at a legal aid clinic, which helps homeless clients resolve issues like old warrants and immigration problems, weren't covered by the state's exemption for religious employers.

In a blog on the case, ADF Digital Cultivation Manager Maureen Collins wrote, "The government should stay out of churches and religious ministries' internal faith matters."

Other lower federal courts and even the U.S. Supreme Court have addressed this issue in the past year.

As CBN News reported earlier this month, a federal judge dismissed a lawsuit by a former Catholic-school guidance counselor who broke her contract by entering a same-sex union which is a violation of church teaching.

She also claimed the Archdiocese and school interfered with her contractual and employment relationship on the basis of her sexual orientation.

The court agreed, ruling that "the decision to not renew Starkey's employment contract goes to the heart of the church's right to 'select and control who will minister to the faithful.'"

Back in July of 2020, the U.S. Supreme Court also confirmed religious employers' right to hire and fire employees, without government interference. It also answered whether two former Catholic school teachers can also be considered "ministers" – when the school's primary identity and mission is religious.

"When a school with a religious mission entrusts a teacher with educating students in the faith, judicial intervention into those disputes threatens the school's independence in a way that the First Amendment does not allow."

Justice Clarence Thomas called the decision "a step in the right decision," adding that the issue is an "inherently theological question and...cannot be resolved by civil courts..."

The Supreme Court specifically did not define which jobs were covered by the exception, stating that "what an employee does" matters more than their title, according to Fox News.