'He's Out': Political Advisor Announces Kanye West Not Running for President in 2020 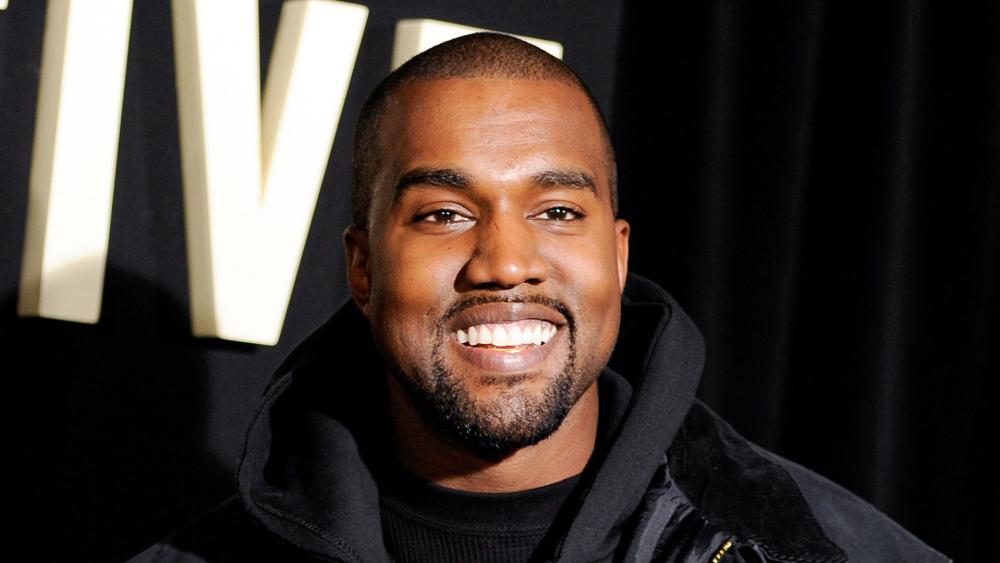 An advisor for rapper Kanye West has announced that he's no longer running in the 2020 presidential race.

West originally reported over the Independence Day weekend that he had plans to run for the office of President of the United States.

"We must now realize the promise of America by trusting God, unifying our vision, and building our future. I am running for president of the United States!" the rapper wrote on Twitter.

The 43-year-old declared that the announcement was not a prank or a publicity stunt.

But political adviser Steve Kramer, who was hired to help West get on the ballot, told New York Magazine's The Intelligencer, "He's out."

Kramer had earlier revealed to The Hill that support for adding West to the ballots in South Carolina was growing.

"We had overwhelming support to get him on the ballot," he said.

"I have nothing good or bad to say about Kanye," he continued. "Everyone has their personal decision about why they make decisions. Running for president has to be one of the hardest things for someone to actually contemplate at that level."

On July 9, West posted a video on Twitter of himself registering to vote at the county clerk's office in Wyoming.

Then West shares the message, "I thank God and I am so humbled at the opportunity to serve. Vote."

Kramer said they had "overwhelming support to get him on the ballot" when the decision was made to call the effort off.

"Any candidate running for president for the first time goes through these hiccups," Kramer added.

West has not publicly commented about his 2020 presidential campaign closing or whether he intends to run in 2024.

2020 Candidate Kanye West: 'To Say the Black Vote is Democratic is a Form of Racism'