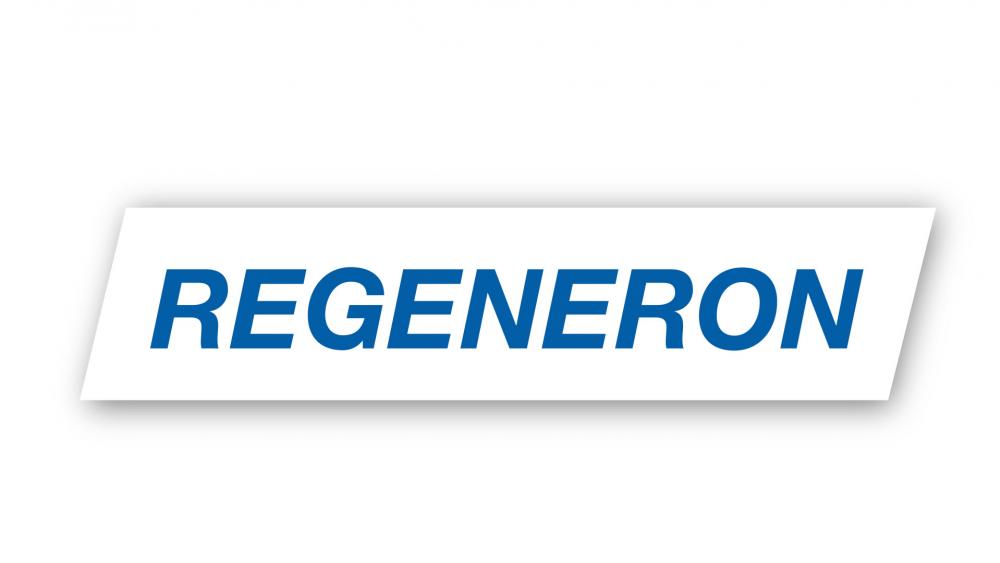 6199177027001
Trump Criticized Over Regeneron Drug, but Pro-Life Group Points Out It's Not Made from Human Fetal Tissue

The pharmaceutical company Regeneron has filed for FDA emergency-use authorization to quickly get its COVID-19 drug to market.

Regeneron created the experimental antibody drug given to President Trump after he contracted COVID-19.

The President has touted it as a possible cure for the coronavirus, saying it quickly helped him feel better and recover from COVID. But some ethical questions have now been raised about the drug, with some on the Left ironically accusing Trump of violating pro-life beliefs.

The President is coming under criticism for taking the drug because Regeneron admits to using a "wide variety of research tools and technologies", including embryonic human stem cells while developing some of its other therapeutics.

But the pro-life Charlotte Lozier Institute released a statement that contends President Trump did not receive any treatments that involved human embryonic stem cells or human fetal tissue.

"Uninformed commentary has emerged this morning stating that President Trump has received a medication created with the use of human embryonic stem cells," the pro-life group writes.

"CLI has reviewed the published information and our conclusion is straightforward:  The president was not given any medicines to treat COVID-19 that involved the destruction of human life," the institute said. "No human embryonic stem cells or human fetal tissue were used to produce the treatments President Trump received–period."

They point out the facts indicate the therapy was clearly created using mice cells.

The new drug is in late-stage testing, and its safety and effectiveness are not fully known yet.

The therapy is still awaiting approval from the FDA.

The Regeneron drug seems to be getting caught up in a political quagmire just like hydroxychloroquine was last spring after President Trump suggested it as one medication that could be used to fight COVID-19.

As CBN News later reported in July, a substantial study found that the arthritis medicine hydroxychloroquine sulfate helped patients survive COVID-19. In fact, the study from the Henry Ford Health System in Michigan said the drug "significantly" cut the death rate of patients.

"Our analysis shows that using hydroxychloroquine helped save lives," said neurosurgeon Dr. Steven Kalkanis, CEO, Henry Ford Medical Group and Senior Vice President and Chief Academic Officer of Henry Ford Health System. "As doctors and scientists, we look to the data for insight. And the data here is clear that there was benefit to using the drug as a treatment for sick, hospitalized patients."

President Trump had touted the drug early on as a possible experimental treatment for virus patients, but then studies found conflicting results about its effectiveness and the news media hammered him on it. One of the earlier negative studies was later retracted.