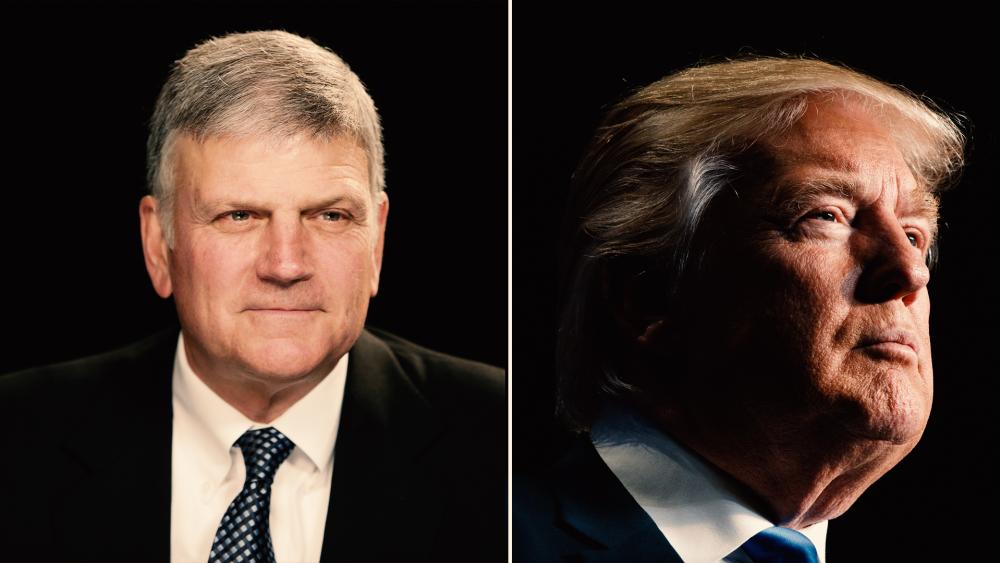 Contemporary Christian music artist Nicole Nordeman has publicly asked evangelist Franklin Graham to be the catalyst and light the way for critical aid needed by migrants at the southern US border.

Nordeman used social media to tell Graham, the CEO of the Christian disaster relief organization Samaritan's Purse, that this would be a good time for the charity to step in.

"Hey @Franklin_Graham, every Christmas you speak so convincingly about your heart for innocent children...the least of these...which is why I knew you'd be floored to learn about a place that so desperately needs some of those shoeboxes. I'll hand deliver," the singer wrote.

Hey @Franklin_Graham, every Christmas you speak so convincingly about your heart for innocent children...the least of these...which is why I knew you’d be floored to learn about a place that so desperately needs some of those shoeboxes. I’ll hand deliver. https://t.co/ElCcjIEe8j

The Washington Post published Nordeman's op-ed to the evangelist on Saturday.  She offers to take shoeboxes to children at the border through Samaritan Purse. The shoeboxes are stuffed with toothbrushes, soap, socks, hygiene items, clothing and toys for the kids that are in need.

In her message, Nordeman pleads with Graham that the migrant children need a good Samaritan - which lies at the heart of Samaritan Purse's ministry.

Nordeman also asks Graham to seek President Trump's help, and to use his influence with the President so he'll sign the $4.6 billion emergency aid legislation passed by Congress this week.

CBN News has reached out to Graham and Samaritan's Purse for comment.

As CBN News reported, faith leaders who recently visited Border camps near El Paso, Texas, believe Trump's new "Remain in Mexico" policy may be the reason why the city is now receiving just several hundred migrants a day. In recent months, thirty local churches had worked together to care for as many as 1,000 migrants daily. The President's policy has encouraged Mexican police to deter immigrants from entering the country's southern border and from trying to cross the US-Mexico border. It has also led US authorities to send asylum-seekers back to Mexico to wait on their immigration court hearings.

Critical resources have been drastically reduced due to the staggering number of immigrants that arrive at the border every day.

CBN News previously reported that Dr. James Dobson visited a border patrol facility in Texas. More than 5,000 people arrive at the southern US border every day and McAllen is one of the busiest areas for the Border Patrol. The Focus on the Family founder describes the conditions of a holding area at the facility as the most heart-wrenching of places.