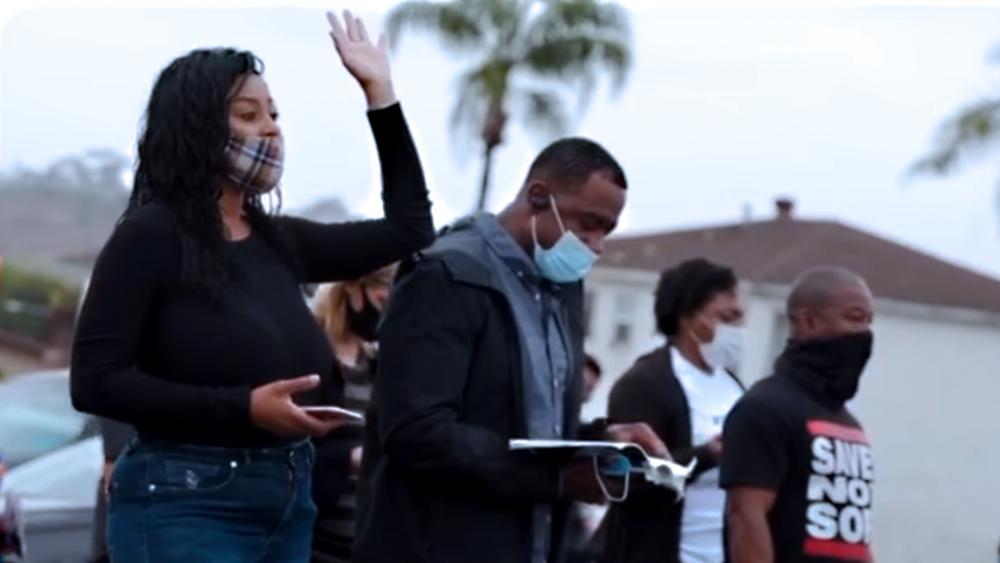 Thousands of Christians from dozens of different churches recently hit the streets for a huge prayer effort in one of the nation's well-known cities.

"We Pray San Diego" is a prayer movement among multiple churches seeking God for their city and nation amidst all the trials brought on by the pandemic and civil unrest.

A total of 135 churches participated with almost 16,000 people hitting the sidewalks, parks and other public places simply to pray for their city.

McPherson says between the pandemic and protests, the city has been hit hard, like many others across the nation.

"God can heal all of the unrest, he can bring good out of evil and good out of pain. We're going to see, I believe, a transformation of San Diego and our country as we go through this," McPherson said.

People could be seen in seven different prayer sites bowing their heads and lifting their hands in prayer, crying out to God for their city.

McPherson says he believes they are going to see the fruit of this prayer effort in the days and weeks to come across the city in people's lives and hearts.

"I know that God always hears our cries, and I can't wait to hear what God has done, not only in people's hearts, but in families and businesses, in people's health and relationships," he said. "I believe over the next days and weeks and months we're gonna see the fruit of what happened today."

Among those who joined in: city leaders, a US representative, congressman, county supervisors, mayors, council members, and another 8,600 joined online through social media.

What happened in San Diego is just one example of Christians rising up to fight a spiritual battle during these turbulent times. As CBN News has reported, a revival has been taking place in the streets of Minneapolis where countless souls have found peace and healing in Christ.

And in Atlanta, thousands of Christians recently came together peacefully on Juneteenth to reject racism and pray together during the OneRace Movement's "March on Atlanta".

Even in smaller cities like Lakeland, FL, a racially diverse crowd of Christians united in prayer to declare, "In the name of Jesus, racism must die". 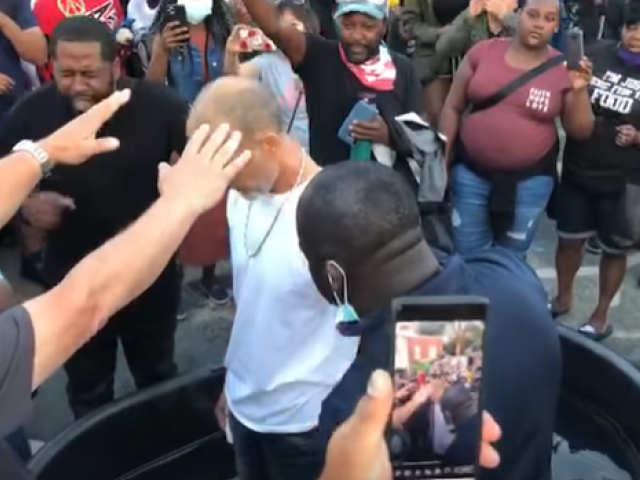 'The Revival is Spreading': Souls Find Salvation on the Streets of Minneapolis 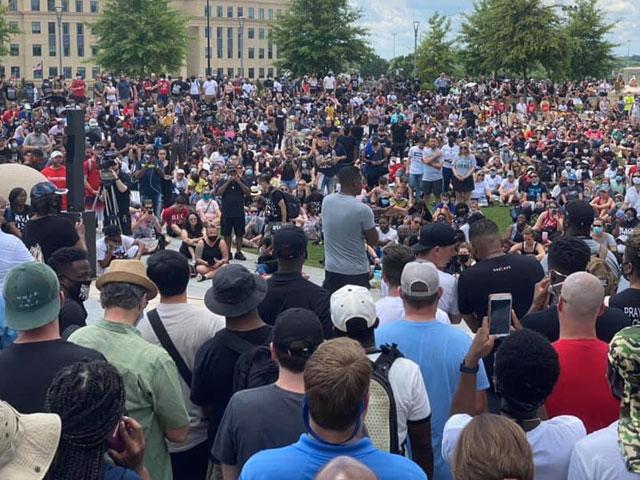