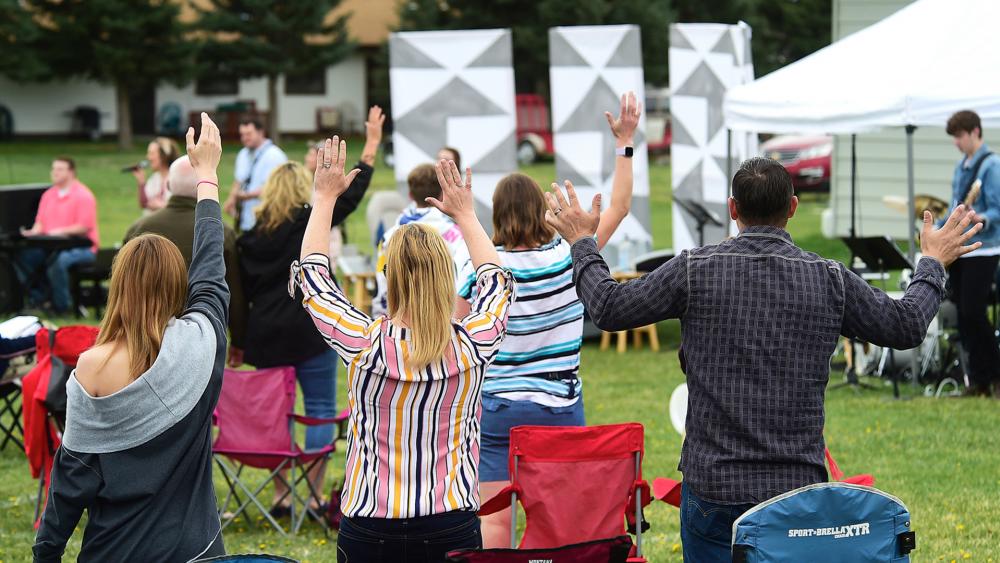 Nearly 500 California pastors are preparing to open their doors on Sunday, May 31st - whether or not they have guidance from the state.

"The churches are not asking for permission," said Bob Tyler, a religious freedom attorney advising the pastors. "The governor is sitting here as a dictator, trumping the Constitution and is kind of hanging on to this state of emergency for as long as he can hold it."

Tyler says the pastors, including Jack Hibbs of Calvary Chapel in Chino Hills, Matt Brown of Sandals Church in Riverside, and Danny Carroll of Water of Life Community Church in Fontana, have signed a petition and plan to advise Gov. Gavin Newsom of their plans which include social distancing.

"We'll give the governor an opportunity to amend his order," said Tyler. "If he doesn't, these pastors have told me that they're committed to opening regardless of what the governor decides."

Right now, Newsom has relegated churches to stage 3 of the state's re-opening plan, which could be weeks or months from now.

Starting today, Newsom is allowing the opening of "lower risk" workplaces like clothing stores, florists, and sporting goods stores under stage 2 of his plan.

READ: Pastors and Lawmakers Put VA Governor on Notice: Some Religious Services Will Resume May 10

He's bolstered by a federal judge's decision in Sacramento this week. Judge John Mendez ruled that Newsom has the right to temporarily ban church gatherings for the sake of public health.

But the California pastors are arguing that there's public health reasons for reopening churches.

Pastor Brown says his church has called thousands of its attendees and found that many are struggling. "We have all kinds of emotional issues that are going on. We have marital issues in our church. We're seeing a spike in depression, suicide, drug addiction," he said in a video posted on the church website.

Dr. John Jackson, the president of William Jessup University, a Christian college outside of Sacramento, says people of faith need a human connection right now. "The presence of God matters, but touch matters," he said. "I love technology but it is not a replacement for physical presence and I think we can do so with social distancing."

Jackson said he disagrees with governments prioritizing businesses before churches. "I find it very inappropriate that I can go to the grocery store and buy a loaf of bread and be with all other kinds of people. I can go to the hardware store and get my supplies for my home maintenance but I cannot go to a church," he said.

Judge Mendez pushed back against that idea in his ruling, saying that shoppers going to a business to buy a specific item is different from churchgoers communing together.

Dr. Russell Moore, the president of the Southern Baptists' Ethics & Religious Liberty Commission, says he's been pleased to see that most churches nationwide have complied with public health guidance during the crisis.

"I think that's the real story here is how well congregations and governments have been working together so far," he told CBN News.

He encouraged churches to work with their local health authorities to make decisions about reopening.

But he also warned that government must view churches as essential. "I don't think that churches should be treated differently because they're churches," he said. "The issue has to be safety and so you have some areas where churches are treated in a different category that sees churches as less essential than other means of gathering. I think that's a real mistake."

Tyler says most of the California churches that reopen May 31st will allow 25 or 30 percent capacity. Some, he says, may use a reservation system and when one service fills up they will add another.

Pastor Hibbs told CBN News that he wants to follow Romans 13 and obey the government. "I don't want to blow our witness," he said.

But he's eager to gather people for worship and be able to minister in person to the sick and dying. He's also mindful that state and local governments may impose a new round of restrictions in the fall.

"We've got to get out and get our world back before the next flu season starts next winter," he said.

Sacramento pastor Sam Rodriguez, one of the president's closest faith advisors, also plans to reopen his church in the coming weeks. He started in that direction last Sunday, preaching in the parking lot of his church campus to parishioners parked in their cars. 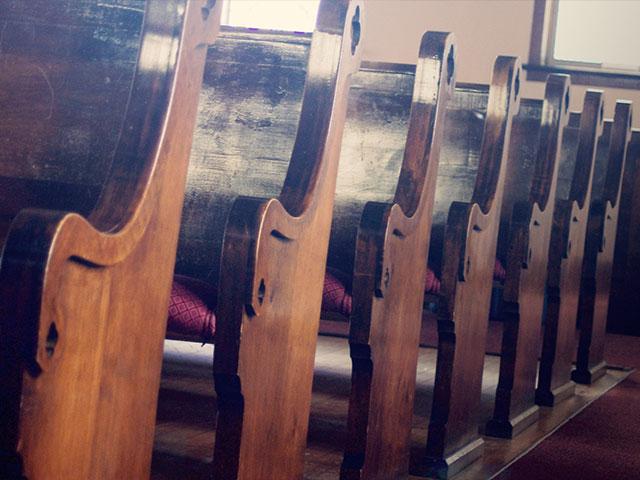