The conservative-leaning social media platform Parler saw a sharp increase in downloads last weekend as many users are now opting for this app over Facebook and Twitter.

The social networking service launched in 2018 and classifies itself as a "free speech" platform that supports equality and religious freedom.

Parler CEO John Matze emphasized their achievements in a letter, citing that "Over 5 million individuals were active on Parler yesterday, an 8-fold increase from daily activity just a week ago. Our session activity has increased by well over 20 times during the same period.

"Facebook and Twitter's suppression of election information was a catalyst, causing many people to lose their trust," he added. "But the movement away from these platforms was already well underway. Many of you have been activists alongside us, calling out the lack of transparency and unjust, biased policies of our competitors, as part of the Twexit and Erasebook campaigns we launched earlier this year."

The surge in users comes after mounting pressure this year over big tech censorship among conservatives, pro-lifers, and some affiliated with the White House.

Before the election, Facebook censored an online advertisement put out by the pro-life Susan B. Anthony List, although each fact in it can be proven.

The ad had lines like, "Biden and Harris support abortion up to the moment of birth, all at taxpayer expense. And they promise to nominate only pro-abortion judges."

White House Press Secretary Kayleigh McEnany claimed that Twitter locked her account until she deleted a tweet about the New York Post's report on the Hunter Biden corruption case.

Even Donald Trump, Jr. was notified this summer that his access to Twitter was restricted after he shared video pertaining to COVID-19 and medical interventions.

Parler proponents began sharing their support this summer, but the comments have increased following the presidential election.

I’m proud to join @parler_app -- a platform gets what free speech is all about -- and I’m excited to be a part of it. Let’s speak. Let’s speak freely. And let’s end the Silicon Valley censorship. Follow me there @tedcruz! pic.twitter.com/pzUFvhipBZ

Another supporter tweeted, "When this election is over I will be exiting Twitter. It is time and things have run its course. I refuse to prop up a platform that suppresses freedom of speech all bc someone supports their President. I will ALWAYS support MY President @realDonaldTrump join me on @Parler."

When this election is over I will be exiting twitter. It is time and things have run it’s course.

I refuse to prop up a platform that suppresses freedom of speech all bc someone supports their President.

I will ALWAYS support MY President @realDonaldTrump
join me on @Parler pic.twitter.com/J8wushuoGO

CBN News was going to include a video that user @edrodven shared of Sean Hannity and Fox News' Laura Ingraham promoting Parler during an interview but Twitter pulled it down before we could post it.

It's not just social media that's seeing a backlash from controversial election coverage. Even Fox News is seeing pushback from those who feel the news giant has strayed from conservative principles. President Trump and others had blasted Fox for election projections, especially after it called Arizona for Biden when very few votes had been counted yet. 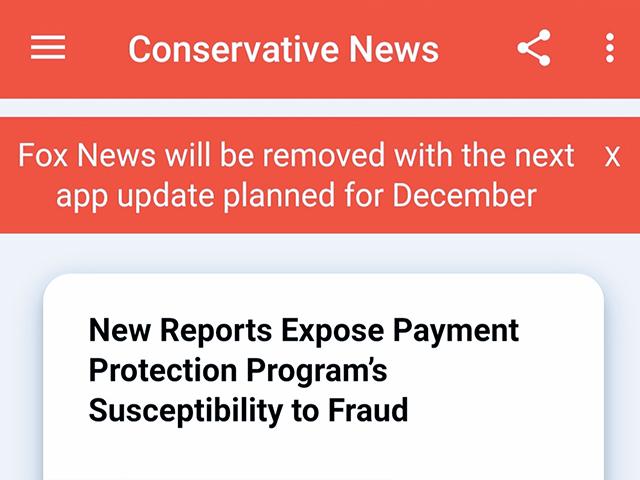 Now the "Conservative News" app on Android that highlights reports from various news outlets has announced it's dropping Fox News. It's just the latest example of the unfolding outrage against Fox and other establishment media outlets for declaring Biden the winner of the 2020 election before the votes have been counted and the concerns over mail-in vote fraud have been fully addressed in court.

Bypass the bias on social media and get your news from a Christian perspective by downloading the free CBN News app. 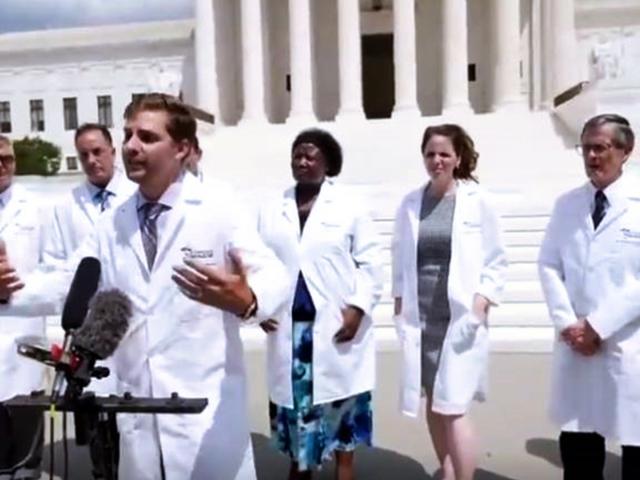