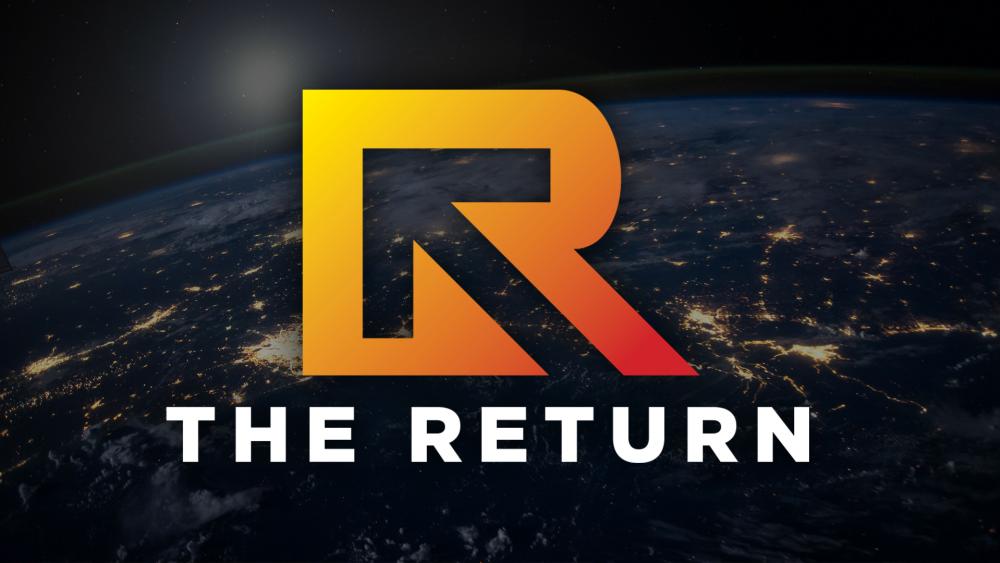 Thousands of Christians came to Washington, DC for an event called "The Return: National and Global Day of Prayer and Repentance."

The Return was a solemn assembly based on 2 Chronicles 7:14 found in the Bible.

"If my people who are called by my name humble themselves, and pray and seek my face and turn from their wicked ways, then I will hear from heaven and will forgive their sin and heal their land." (2 Chronicles 7:14 ESV)

The Return is for all believers from all denominations and backgrounds.

"We've witnessed the darkest year. A year in which the world and specifically America has been shaken,"  Jonathan Cahn co-chair of the event said in his opening address. "This is not a rally, it's not a seminar, it's a sacred assembly. This is an appointed gathering at an appointed place at an appointed time."

READ  A National 'Mercy Moment': Join Prayer Event on Oct. 6 for 400th Anniversary of the Pilgrims' Covenant with God

Dozens of prominent Christian leaders and influencers spoke at the event, including Anne Graham Lotz who kicked things off Saturday morning by telling the crowd it's time for America to turn its eyes toward God. "I believe our nation is in crisis. Our nation is in a hard place and it's time to look up and see the Lord," Lotz said. "The world is being shaken for the purpose of getting us to look up."

BELOW: You can stream the entire Saturday event right here at CBNNews.com

"The Return" took place 40 days before the presidential election, and on the 400th anniversary of the sailing of the Mayflower.

Surrounding "The Day of Return" at the Washington Mall were 10 days, known from ancient times as the Days of Awe, set as a special time of prayer and repentance from September 18-28.

CBN News carried The Return across all of its platforms, including the CBN News Channel, CBNNews.com, CBN News' Facebook, and CBN News' YouTube Channel.

BELOW: Watch the Friday evening session of The Return 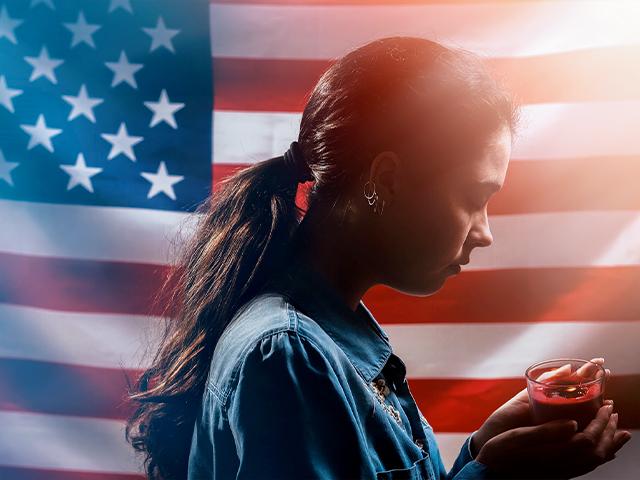 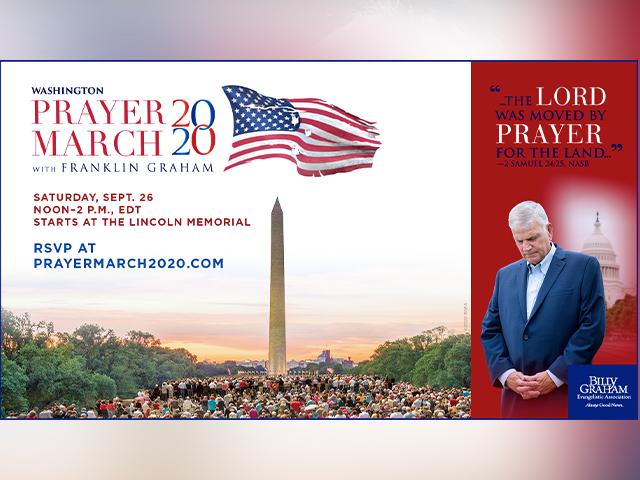 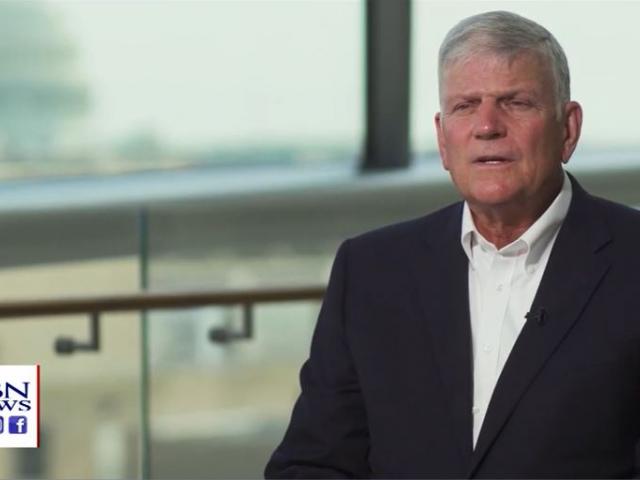 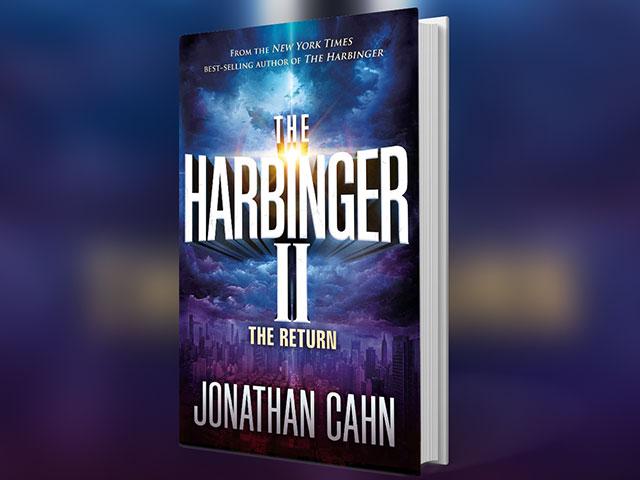