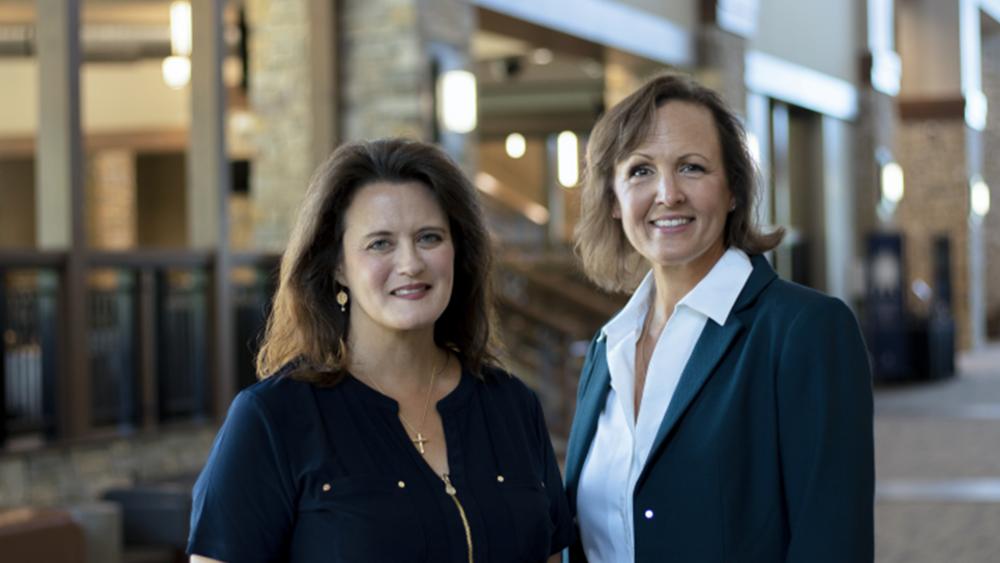 Cross sued the school board after he was put on administrative leave after he said he could not affirm transgender identities for students.

Attorneys filed paperwork on Monday asking the court to stop the implementation of that portion of the policy while the lawsuit moves forward.

"Teachers shouldn't be forced to promote ideologies that are harmful to their students and that they believe are false," said ADF Senior Counsel Tyson Langhofer, director of the ADF Center for Academic Freedom. "Loudoun County Public Schools is now requiring all teachers and students to deny truths about what it means to be male and female and is compelling them to call students by their chosen pronouns or face punishment.

"Public employees cannot be forced to contradict their core beliefs just to keep a job. Freedom—of speech and religious exercise—includes the freedom not to speak messages against our core beliefs," he added.

LCPS approved Policy 8040: Rights of Transgender and Gender-Expansive Students last Wednesday, advising that all school staff must "make efforts to eliminate gender-based practices to the extent possible," because it "can have the effect of marginalizing, stigmatizing, and excluding students, regardless of their gender identity or gender expression."

The complaint states that if the educators adhere to the school board's requirements, then "they would be forced to communicate a message they believe is false - that gender identity, rather than biological reality, fundamentally shapes and defines who we truly are as humans, that our sex can change, and that a woman who identifies as a man really is a man, and vice versa. But if they refer to students based on their biological sex, they communicate the views they actually believe - that our sex shapes who we are as humans, that this sex is fixed in each person, and that it cannot be changed, regardless of our feelings or desires."

LCPS has already lost one teacher who strongly opposed the "politicized agendas" that are being pushed on staff and students.

Laura Morris, who had been a teacher within the county for five years, publicly quit her job last Tuesday during a school board meeting.