After High Number of Suicides, San Francisco Sues Own School District to Get Children Back in Classrooms 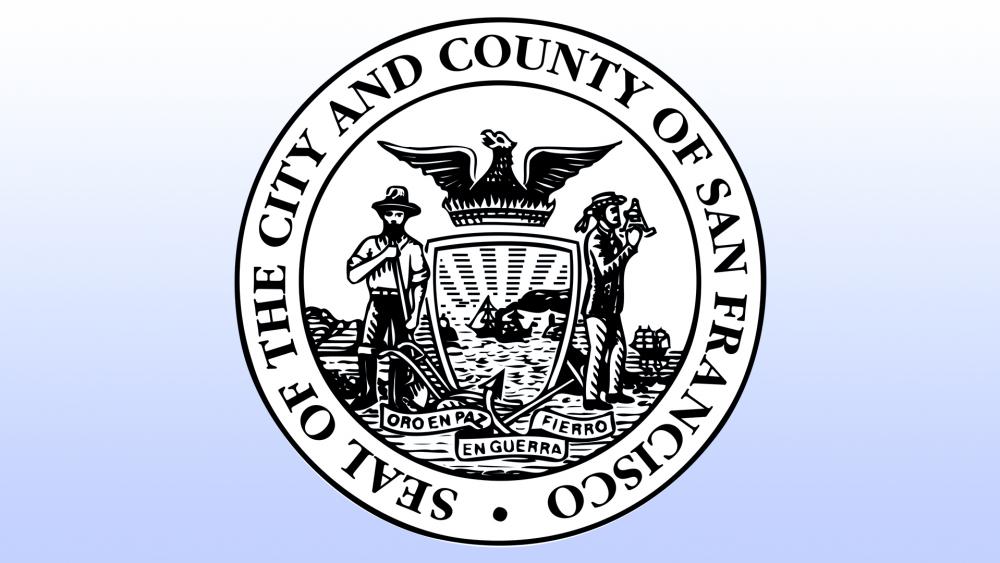 The City of San Francisco, California is suing its own school district in order to reopen classrooms due to the high number of suicides among children during the pandemic.

The New York Post reports health experts say that keeping schools closed "is catalyzing a mental health crisis among school-aged children," according to the city's lawsuit. City and county public schools have been closed due to the COVID-19 pandemic since last March, affecting roughly 52,000 students.

San Francisco City Attorney Dennis Herrera's filing also included affidavits from parents, doctors, and hospitals in the San Francisco area on the problems of continued distance learning and the effects it has on children.

One mother, Allison Arieff, said she had recently found her 15-year-old daughter "curled up in a fetal position, crying, next to her laptop at 11:00 a.m." Arieff said her daughter often cries in the middle of the day out of frustration and "is losing faith not just in SFUSD but in the world."

Lindsay Sink, another mother, has seen a "major regression" in her 7-year-old son who has "uncontrollable meltdowns that turn (the) whole house upside down." Sink's 10-year-old daughter is experiencing "depression and anger" and she fears her daughter's "mental health will continue to suffer" until in-person learning resumes.

UCSF Benioff Children's Hospital has seen a 66 percent increase in the number of suicidal children in the emergency room and a 75 percent increase in youth who required hospitalization for mental health services, the lawsuit said, according to the Post.

The city's lawsuit points to the successful reopening of 114 private, parochial, and charter schools with more than 15,000 students and 2,400 staff.  Out of those students and staff, the legal filing reveals there have been only five cases of suspected in-person transmission.

San Francisco's public health department approved in-person learning to resume in public schools last September. However, the school district and teachers' unions have yet to make a deal in order to reopen classroom instruction to students.

"We wholeheartedly agree that students are better served with in-person learning," the school district's spokeswoman, Laura Dudnick, said Thursday. "Bringing students back to school in a large public school district is very complex and requires partnership."

The lawsuit is the first of its kind in the Golden State as school boards come under increasing pressure from politicians and parents to return to the classroom.

Even After Favorable CDC Report, Biden Refuses to Stand Up to Teachers' Unions

As CBN News has reported, the U.S. Centers for Disease Control and Prevention released a paper late last month showing only "scant transmission" of COVID-19 in the classroom.

Despite his promise to get schools across the U.S. reopened in the first 100 days of his presidency, President Biden has shown an unwillingness so far to stand up to teachers' unions whose members are actively defying and pushing back against efforts to get children back in their classrooms for in-person learning.

A recently released joint study between Duke University and the University of North Carolina-Chapel Hill found that, after observing 100,000 students and staff members across 11 school districts for nine weeks, there were zero instances of children passing COVID-19 on to adult instructors or school employees. The researchers concluded such transmissions are "extremely rare."

Dr. Anthony Fauci, director of the National Institute of Allergy and Infectious Diseases, has said the default position of the government should be "to keep the children in school or to get them back to school."

Parents across the country are also frustrated with their local school districts. Brandon Michon, who is a father of three children, angrily blasted school officials in Virginia last month for not reopening schools. His tirade aimed at the local school board meeting went viral.

"You should all be fired from your day jobs," the mask-wearing father said, "because if your employers knew that you were more inefficient than the DMV, you would be replaced in a heartbeat."

Michon also referred to the school board members as "a bunch of cowards" and accused them of "hiding behind our children as an excuse for keeping schools closed."

He added, "The garbage workers who pick up my freakin' trash risk their lives every day more than anyone in this school system!"

During an interview with CBN News, Michon said he understands teachers were "thrown into these circumstances" and are trying their best to manage the current situation.

But he insists it is essential to get children back in school. "They are the most important asset in our life. Their education is all we have to look forward to because they're going to be taking care of us when we're old," he said. 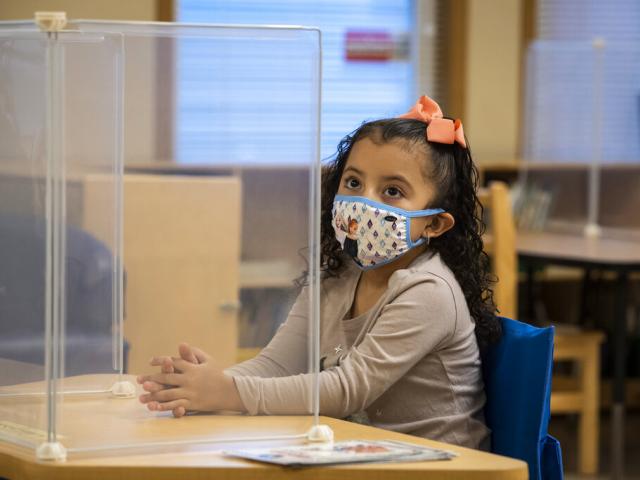