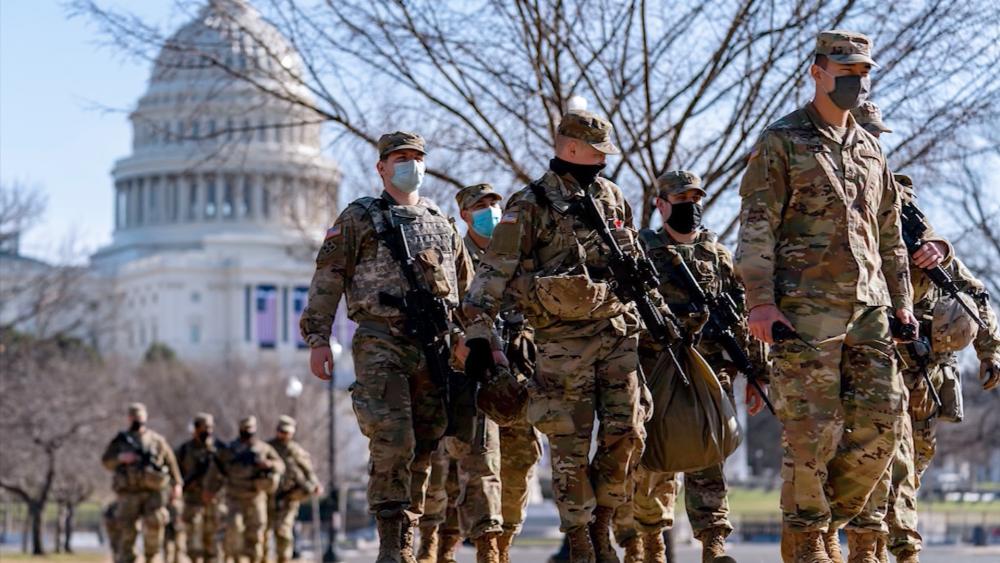 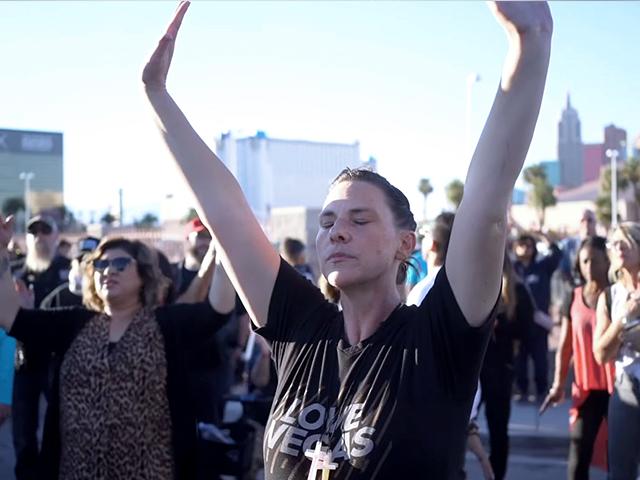 Now that Joe Biden has been sworn in as the nation's 46th president, what may lie ahead for the United States? Will Americans experience greater freedom and prosperity, or might Big Tech help government impose more restrictions that help to create a new totalitarian normal?

It was a rare display of force – one normally seen only in third-world, totalitarian countries – 25,000 National Guard troops in the nation's capital were on a massive security mission: protecting Joe Biden and those attending his swearing-in ceremony.

Yet, this was not a first for an American inaugural.

In 1861, the U.S. Cavalry stationed sharpshooters on rooftops and troops along the inaugural route to protect then unpopular president-elect Abraham Lincoln as his carriage traveled down Pennsylvania Avenue to the Capitol.

Five weeks later, the first shots of the Civil War rang out over Fort Sumter.

Now, 160 years later, some people believe a divided America is on the precipice of a second civil war. But the Senior Editor of The American Conservative, author Rod Dreher, believes the country may be on the brink of what he calls a "Father Kolakovic moment."

In his book, Live Not by Lies, Dreher tells of an anti-Nazi priest who taught at Slovakia's Catholic University during World War II.  Father Stjepan Tomislav Kolakovic warned his students about coming persecution.

"He told his students, 'the good news is the Germans are going to lose this war. The bad news is the communists are going to be ruling this country when the war is over,'" Dreher explained. "'The first thing they're going to do is come after the church. We have got to be ready for it.'"

"I firmly believe that we are in a similar moment here in America. Now Christians of all kinds – Catholics, Protestants, Orthodox – have got to take advantage of this moment of liberty. We have to get our networks in place to prepare for persecution," warned Dreher.

And unlike Soviet and Eastern Bloc communism, Dreher describes what may be coming to America as "soft totalitarianism."

"It's not going to have gulags, secret police – the thing the Soviets had. Rather, this is something that is going to be done mostly by Big Tech limiting access to the economy, keeping it so only those who conform with what the regime wants can participate in the economy," explained Dreher.

Social media speech censorship and Amazon's recent shutdown of servers for the popular conservative website Parler could provide a clue as to what may lie ahead.

"It's going to come from big business and Big Tech who will be using their freedom in our free-market society to marginalize and oppress 'deplorables,' which includes political conservatives and religious conservatives," Dreher insisted.

Dreher and some civil libertarians predict members of the US Congress may use recent events as an excuse to revive domestic anti-terrorism legislation. They fear the effort could potentially target innocent Americans.

And Dreher believes while the COVID-19 pandemic is a serious issue, it is also pushing an already-dependent American society toward a willingness of being controlled.

"It has put us in a position and a mindset of fear and control and where we can be open to being told what to do by the government. And I think that this has been a dry-run, if you will, for greater control," he said.

READ: Regent Divinity Dean Urges Christians to Brace for 'Extraordinary Testing' and Ask God for 'Revival in the White House'

One that covers nearly every aspect of your life courtesy of Big Government, Big Tech, and Big Media.

It's already happening in China where the communist government has implemented a social credit system that forces citizens to conform to what the government wants. Those deemed to be good communists are rewarded with full access to the economy, travel, higher education, and good jobs.

"I think we're going to see an informal version of that happen right here in America," said Dreher. "And the hammer is going to come down on conservatives and traditional Christians."

Todd Nettleton hosts the Voice of the Martyrs Radio.

"We in the American church know nothing about suffering. We have had it good for a long time. The people who grew up under communism – I talk to in my book Live Not By Lies – they know what it's like to suffer for the faith," Dreher explained. "We have to start learning from their experience and we have to be prepared to be steadfast and to suffer without hating our enemy."

Nettleton said Jesus told his followers that they would be persecuted for their faith.

"Christ said the world hates me, if you follow me the world will hate you too. We haven't as American Christians really experienced that much. That may be changing and we may be seeing the day where it really does cost someone to follow Jesus Christ boldly, even right here in the United States." 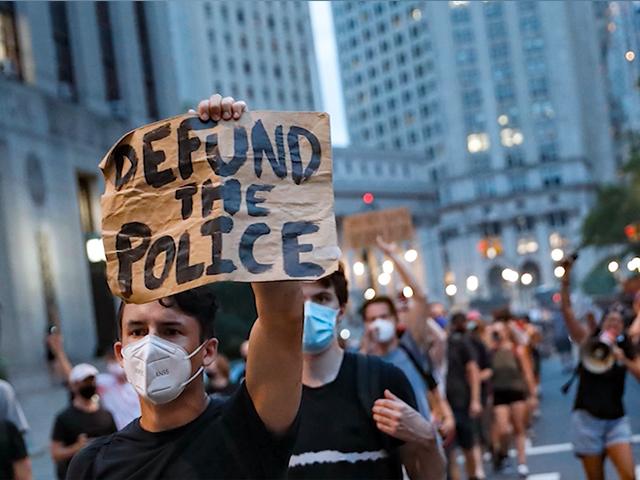 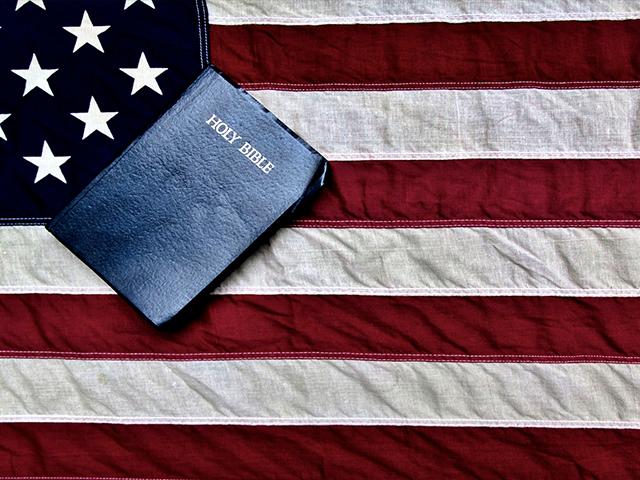 Is Toxic Polarization Fertile Ground for Christians to Share Their Faith? 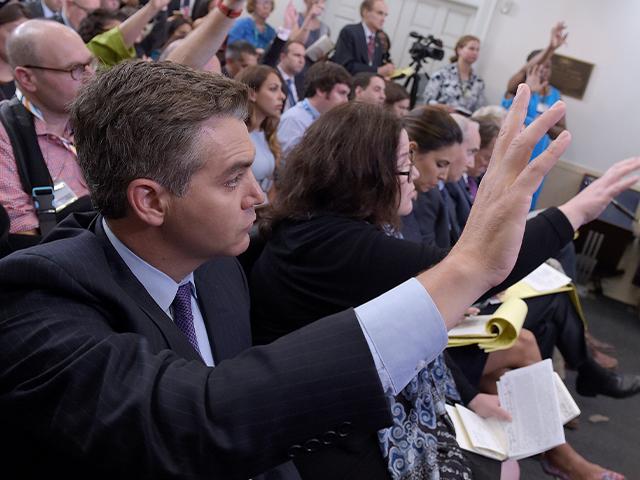