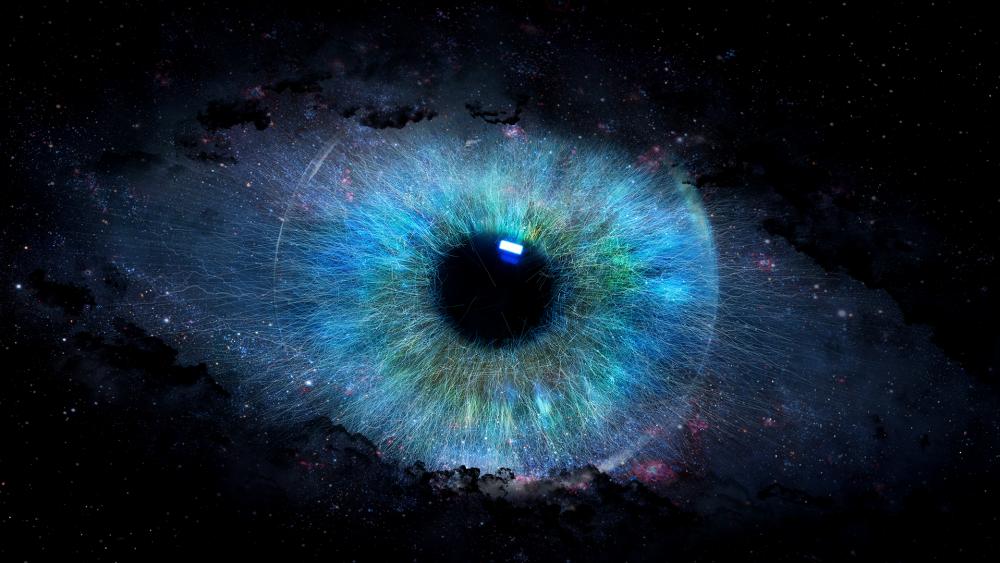 MUST SEE 'Exactly as the Bible Predicted': Evangelist Ray Comfort Points to 'Mark of the Beast' Tech