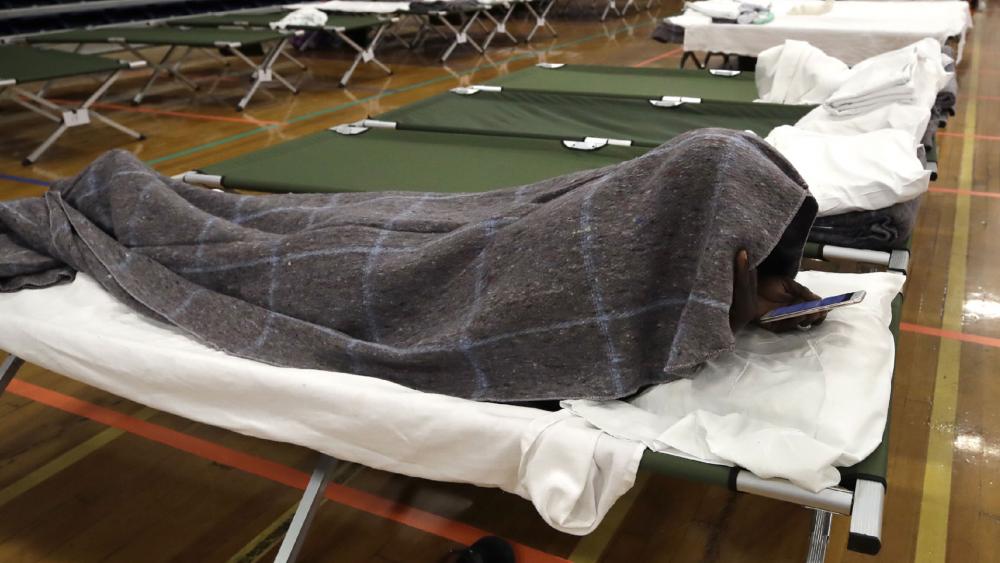 A record number of migrants from Africa are illegally entering the US through the southern border.

In just one week, the border patrol in one sector detained more than 500 migrants from African nations on the US side of the border. That's more than double the number of African migrants detained along the entire border in all of 2018.

Officials in Texas are struggling with the sudden increase in African migrants, including Ethiopians, Eritreans, Sudanese and Congolese. It's also happening along the northern border in Maine too.

The new arrivals are presenting new challenges for border patrol agents who are used to dealing with Spanish-speaking migrants.

Economic hardship and human rights abuse is causing migrants from African countries to fly across the Atlantic Ocean to South or Central America where they can then make the trek to the US-Mexico border, PBS reported.

The news about large numbers of border-crossers who aren't just fleeing hardship in Latin America is reviving fears that terrorists could slip in among the flood of people breaching the USA's southern border.

CBN News reported this month on two stories of separate ISIS terrorists who revealed ISIS plans to sneak across the US border to bring their jihad inside the United States.

Despite President Trump's stepped-up enforcement at the border, the large numbers of migrants continue, and arrests have nearly doubled over this point last year. "We are in a full-blown emergency, and I cannot say this stronger: the system is broken," says John Sanders, acting commissioner of US Customs and Border Protection.

An ISIS fighter who was recently apprehended in the Middle East revealed a plot for operatives to travel from Syria and gain entrance into the US through the southern border with Mexico, using active routes taken by migrants.

Many migrants are simply leaving their homeland in search of a safe and civilized life in the US, where they can start again. But the system for processing such large numbers of detained migrants isn't working, and US officials say it has passed the breaking point. And the truth is, nobody really knows how many illegal crossers enter the United States without being caught.