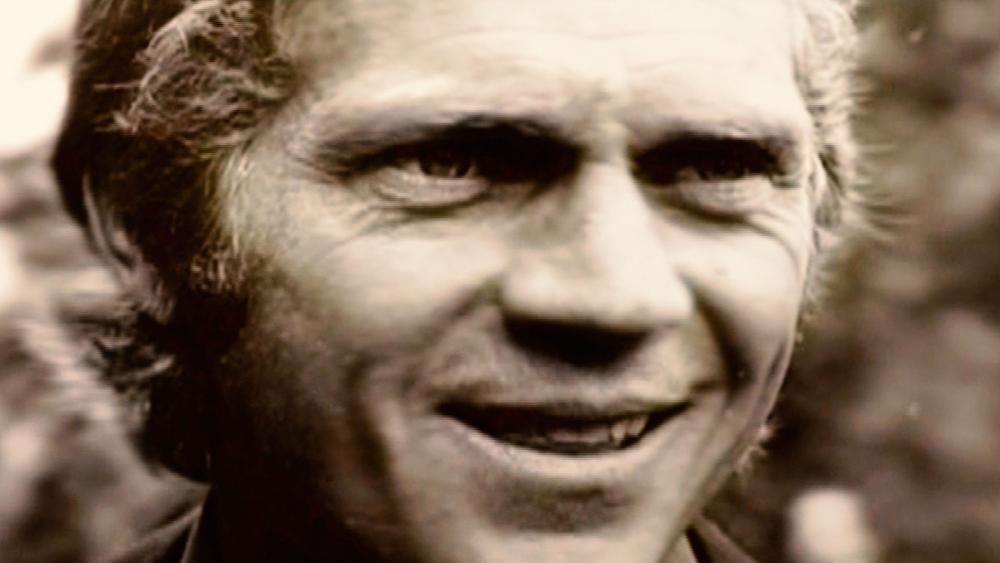 PHOENIX, Arizona - Some 38,000 people packed a football stadium Sunday for what's come to be known as the "Super Bowl Sunday of Christianity."

Thousands more gathered at 3,758 churches and other host sites across the country to watch the Harvest America Crusade from a distance, and altogether 42,000 people in 83 countries watched online.

Chart-topping recording artists performed at the event, but in the end Jesus was the star, and 2.904 people at the stadium invited Him into their lives for the very first time.

CBN News traveled to the Arizona desert to meet with Pastor Greg Laurie for his annual Harvest America outreach.

It was 100 degrees in Phoenix when rapper Trip Lee took the stage at Harvest America, along with Phil Wickham, NEEDTOBREATHE, and Mercy Me.

Nearly eight million people have attended Harvest events online or in person so far, and nearly half a million have made professions of faith. Those numbers climbed even higher this year with the event held at the home of the Arizona Cardinals, University of Phoenix Stadium.

Actor and director Mel Gibson made a surprise appearance at last year's Harvest Crusade, and this year's crusade wasn't short on surprises.

Mercy Me shared one of them with a sneak peek at the feature film based on their mega-hit, "I Can Only Imagine," due in theaters in spring of 2018.

And Pastor Greg Laurie gave audiences a preview of his film, the untold story of acting legend Steve McQueen's journey to faith, scheduled to hit theaters in the fall.

Laurie told CBN News, "I thought this is a story that needs to be told."

"And one thing Steve said before he died was, 'My only regret in life is that I was not able to tell people about what Christ did for me.'"

McQueen died of cancer only months after praying The Sinner's Prayer and accepting Christ on the balcony of a California church.

Laurie shares more detail in his new book Steve McQueen: The Salvation of an American Icon.

CBN News will bring you an in-depth story about McQueen's Christian discovery in the near future.

Meanwhile, American Idol's Jordin Sparks revealed an emotional faith journey of her own, following her big win on American Idol in 2007. Laurie described her road back to Christ.

"Jordin has a really amazing story because she won American Idol at 17," Laurie said. "She became a huge success, has had a fantastic career, but drifted from her faith. She was raised in the church and loved the Lord as a young girl. She drifted and she came back to Christ about a year ago."

The biblical story of the Prodigal Son, whose father gracefully received him when he humbly returned after wasting his inheritance in a life on the run from doing what was right.

So on June 12, the Monday following the big event, how do you measure impact or change when the crusade is done?

"Well, for us, the profit margin is people coming to Christ," Laurie said. "I want to help people get ready for heaven."

"Everybody has the same basic human need. And Christ died for our sins on the cross. And we can all be forgiven." 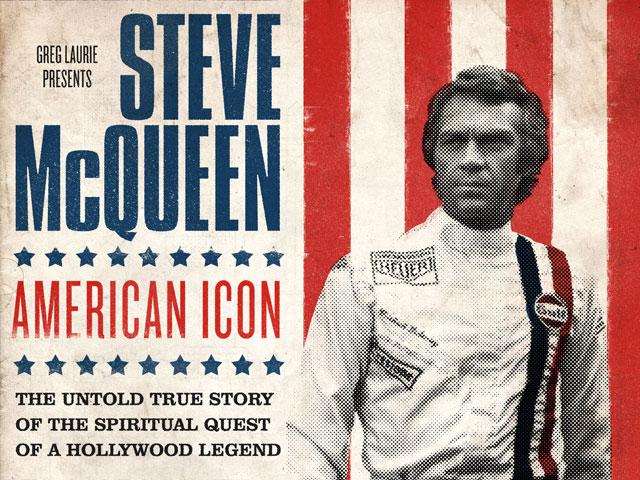 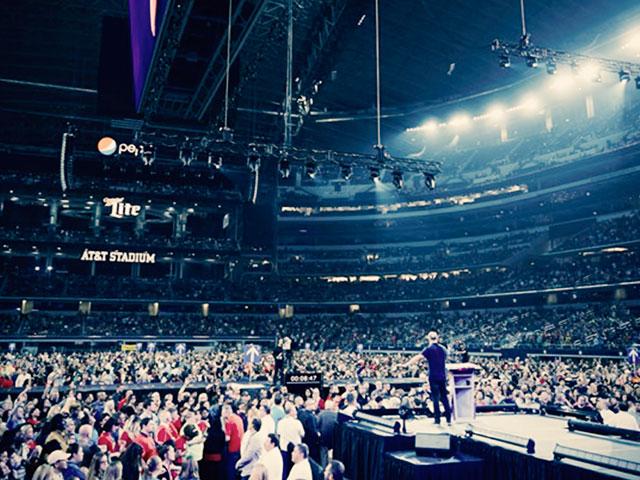