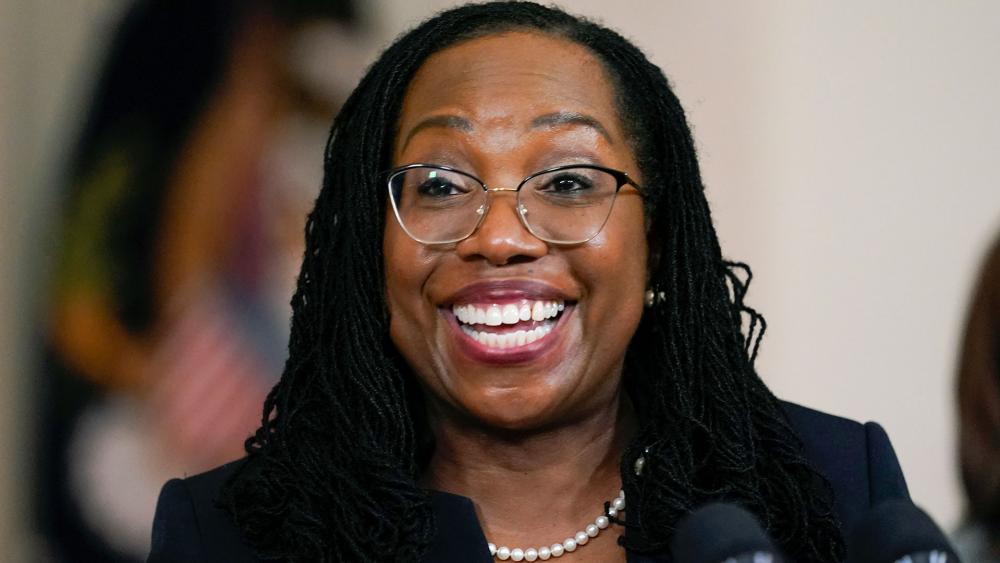 The Senate has voted to confirm President Biden's Supreme Court nominee Ketanji Brown Jackson, securing her place as the first black woman ever on the high court.

There wasn't much drama around the actual vote to confirm Jackson. Three Republican senators – Susan Collins, Mitt Romney, and Lisa Murkowski – had already said they would join Democrats to vote for her, making her confirmation a forgone conclusion.

She is set to replace Justice Stephen Breyer who Democrats had asked to retire while they still control the Senate. He'll officially step down this summer.

Jackson is the third black justice in the court's history. And for the first time, four of the nine high court justices will be women. "Today is also a joyous celebration," said Senate Majority Leader Chuck Schumer (D-NY). "In the 233-year history of the Supreme Court, never, never has a black woman held the title of justice. Ketanji Brown Jackson will be the first, and I believe the first of more to come."

During her nomination hearings, Republicans had picked apart Jackson's record on sentencing criminals, specifically in some disturbing child pornography cases.

Sen. Ted Cruz (R-TX) said, "Personally speaking she is bright, she is charming, she is talented. But her record is extreme and it suggests a three-decade-long pattern of advocating for very, very lenient sentences, for violent criminals, and in particular for sex offenders."

Senate Minority Leader Mitch McConnell (R-KS) said there would be a stark contrast between how his party reacts compared to how he said Democrats reacted after recent Republican nominees were confirmed to the court.

"Do you know what won't happen? Top Republicans will not imply she's illegitimate. We will not call for court-packing. I won't be joining any mobs outside her new workplace and threatening her by name. Democrats must stop their political siege of the institution that Judge Jackson is about to join," he said.

Kelly Shackelford, President, CEO, and Chief Counsel for First Liberty Institute said, "As a group dedicated to defending religious freedom, we are deeply concerned that Judge Jackson will not protect our nation's first freedom.  Although Judge Jackson conceded religious liberty is a 'fundamental right,' we remain unconvinced that she will protect that right based on her repeated refusals to specify her judicial philosophy or what she believes the free exercise of religion means."

Democrats beat back the criticism of Jackson's record, characterizing the attacks as distorted versions of the truth. Ultimately, they had the last word. "We are beginning to write another chapter in our nation's quest for equal justice under the law, and that chapter begins with three letters: KBJ," said Sen. Dick Durbin (D-IL).

Battles Over Black Women on US Courts

Meanwhile, conservatives are arguing that Biden and the Democrats are only interested in allowing black women to serve on U.S. courts if they share their left-wing ideology. It's because Democrats tried to block President George W. Bush from nominating a black woman to the DC Circuit Court of Appeals. They say a Republican president would have been able to later nominate Judge Janice Rogers Brown to the Supreme Court if then-Sen. Joe Biden and other Senate Democrats hadn't threatened to filibuster her.

Could have happened a long time ago had Biden and the Democrats, supported by the left-wing media, not filibustered (conservative) black female Judge Janice Rogers Brown for the D.C. Ct. of Appeals and had Biden not threatened another filibuster if she were nominated for SCOTUS. pic.twitter.com/YyIebXmgnE

The AP reports, "Democratic senators, including Biden, opposed and filibustered Brown’s nomination to the U.S. Court of Appeals for the District of Columbia Circuit in 2003... She was renominated to the court in June, 2005, and this time was confirmed in a 56-43 vote after seven Democrats and seven Republicans signed a pact pledging not to filibuster judicial nominees except in 'extraordinary' circumstances... Biden still voted against her."

"Biden told CBS’s 'Face the Nation' that if Bush nominated Brown [to the Supreme Court] she 'probably would be filibustered',” AP explains. 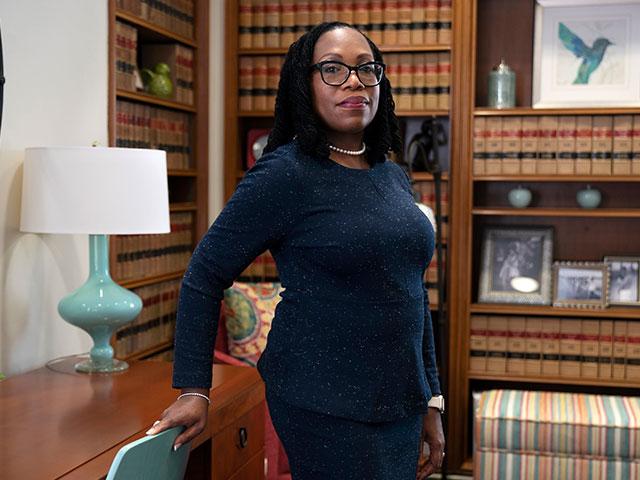 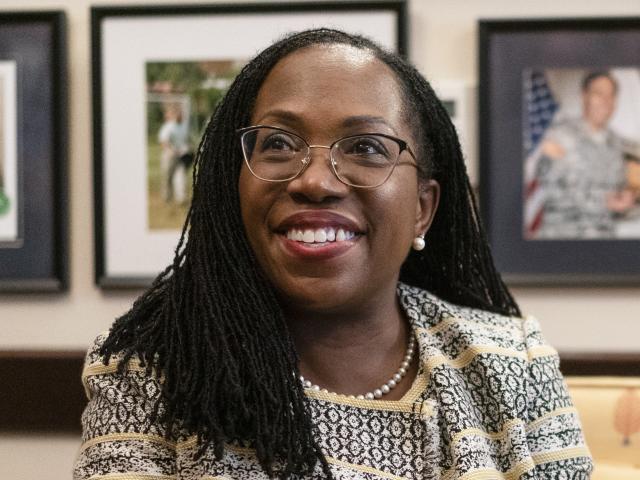 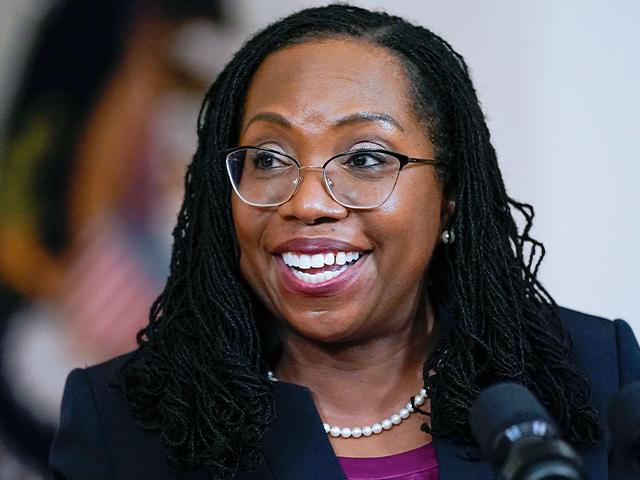