Listen to the latest episode of the Quick Start podcast from CBN:

George Carneal, author of the new book Queer to Christ: My Journey Into the Light spent 25-years embracing the homosexual lifestyle. Appearing on this week's episode of the CBN News Channel program The Global Lane, he predicts LGBTQ pressures on American culture will get worse.

"I knew when they opened the floodgates it's never going to be enough really until we look at the bigger picture of what the agenda is really," Carneal explained. "And that is silencing Christians and all opposition to this agenda and anything that is pro-family, pro-Christian, pro-life, pro-America."

Carneal believes the LGBTQ agenda is going to continue until 'they can silence everyone.'

He warns Christians against accepting Hollywood's glamorization of the homosexual lifestyle because it gives the public a sanitized version of the true nature of homosexuality.

"Until you sit down and listen to the testimonies of every gay, lesbian and transgender individual who has come out of that life and you listen to the horror stories of what we've been through and the reality of that life... the life is so different from what Hollywood and from what the media portray," Carneal insisted.

So, how should Christians respond to LGBTQ influences on modern-day American society and culture?

Carneal says Christians need to respond in truth and love without affirming the gay lifestyle.

Included in Carneal's book are a set of talking points used by LGBTQ activists and liberal theologians. Also included are biblical references for debunking their arguments.

"When they do come at you and say, 'No, no, no it's okay,' you can give them scripture because they are not going to sit down and study God's word and get the truth for themselves," said Carneal.

Raised by a Southern Baptist minister father, Carneal embraced homosexuality after visiting a gay bar at the age of 18.

So, why did he choose the homosexual lifestyle and how did he finally get out after 25 years?

Watch the above video of Gary Lane's interview with George Carneal to learn about the influences that drew him away from his Christian upbringing and what happened decades later to cause him to re-embrace Christ and heterosexuality. 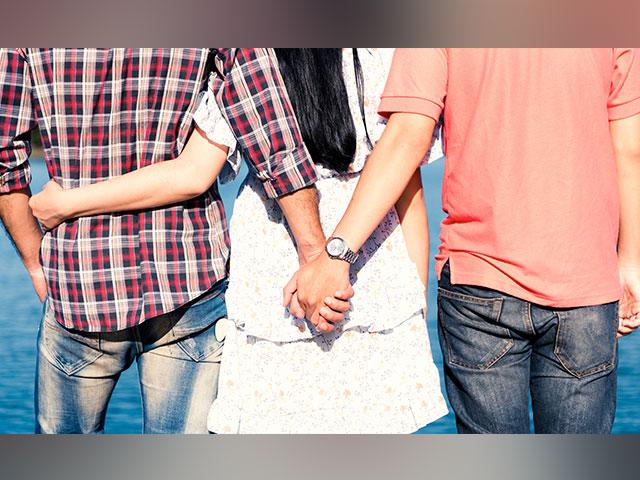 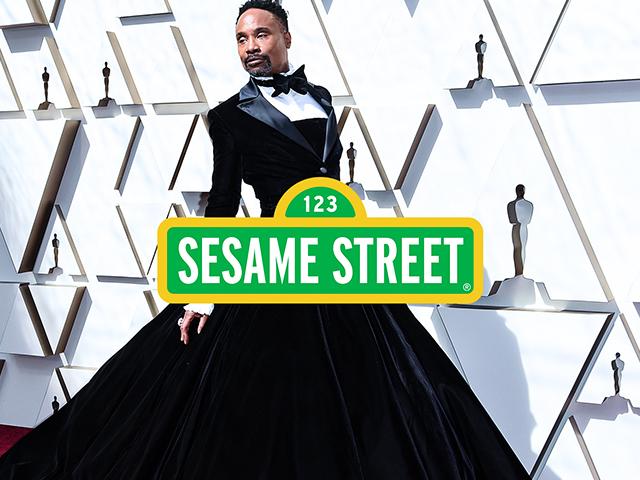