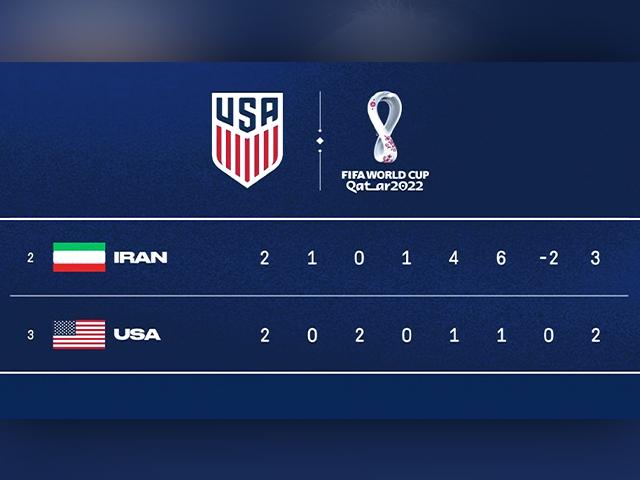 The U.S. soccer federation is displaying Iran's national flag on social media without the emblem of the Islamic Republic, saying it supports protesters in Iran ahead of the two nations' World Cup match Tuesday. 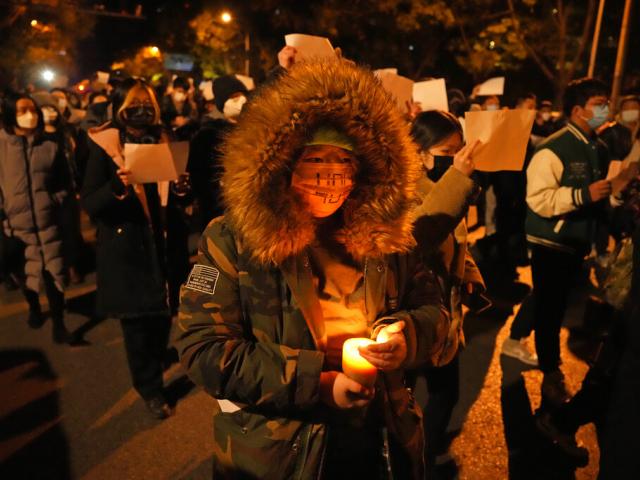 Protesters angered by strict anti-virus measures have called for China’s powerful leader to resign. That's an unprecedented rebuke. It came as authorities in at least eight cities struggled to suppress demonstrations Sunday that represent a rare direct challenge to the ruling Communist Party. 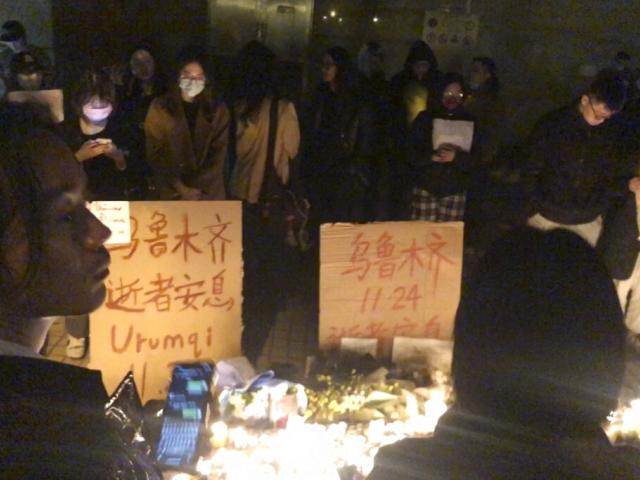 Protests against China’s anti-virus controls that have confined millions of people to their homes spread to Shanghai and other cities after complaints the death toll in a fire in China’s northwest might have been worsened by the restrictions. A witness in Shanghai said police used pepper spray against about 300 protesters. 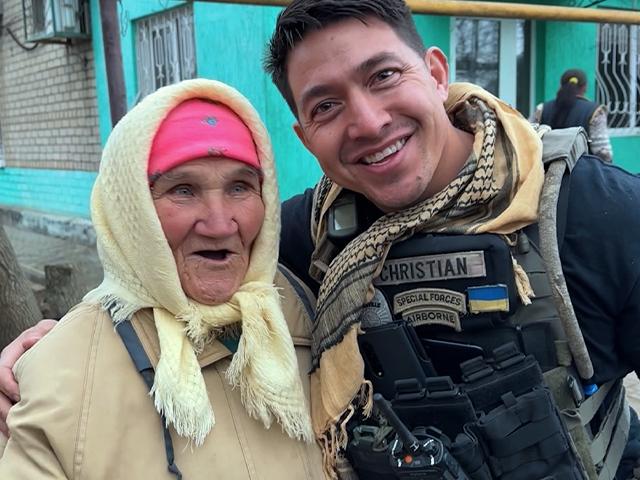 11-23-2022
'I'm Here as an Ambassador of Jesus Christ': Green Beret Brings Training, Supplies, and The Gospel to Ukraine

Sergeant First Class Christian Hickey is a former Marine who went on to join the Army as an elite Special Forces Green Beret. When war broke out in Ukraine, Hickey felt he had to do something. But fighting wasn't part of his calling. 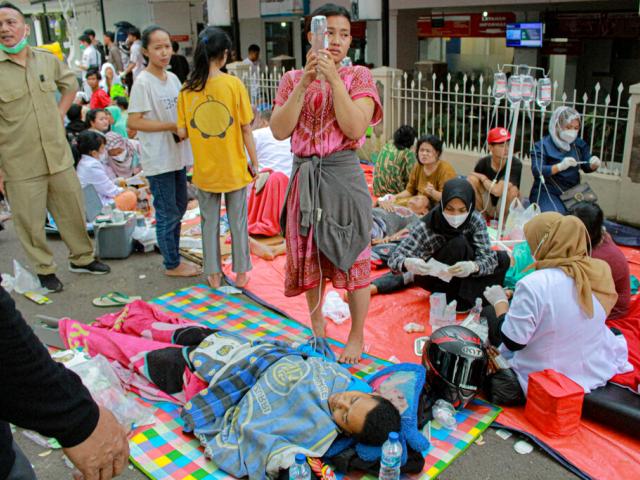 Indonesian rescuers used jackhammers, circular saws and sometimes their bare hands Tuesday to shift the rubble of flattened buildings as they searched for the dead and missing from an earthquake that killed at least 268 people. 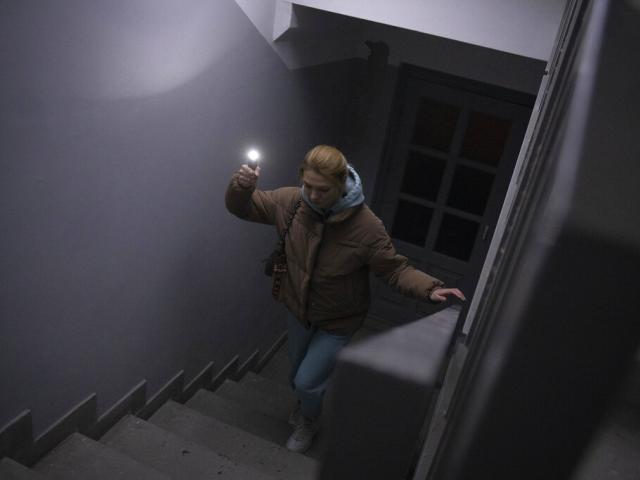 The situation in Ukraine’s capital Kyiv and other major cities has deteriorated drastically after the largest missile attack on the country’s power grid on Tuesday. Ukrainian state-owned grid operator Ukrenergo reported that 40% of Ukrainians were experiencing difficulties, due to damage to at least 15 major energy hubs across the country. 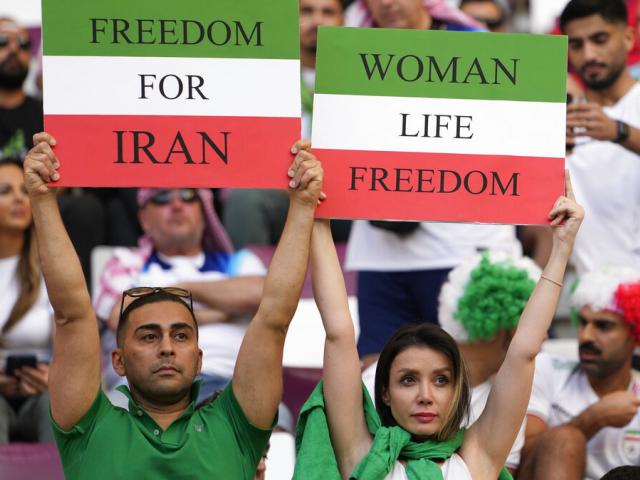 Some Iran fans at the team's World Cup opener against England showed their support for protests against the Islamic Republic's regime. Both women, who are banned from watching soccer at home, and men wore T-shirts or waved signs printed with the mantra of the uprising — “Woman, Life, Freedom.” The Iran team also appeared to make a statement, choosing to not sing along with the national anthem before the match. 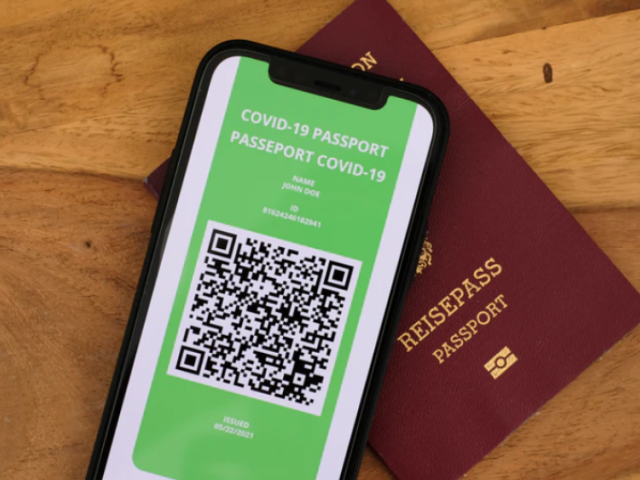 The leaders of the world's largest economies at the G20 meeting held in Bali, Indonesia, this week did much more than discuss current economic troubles. They also drafted and signed a declaration in which the 20 countries agreed to adopt vaccine passports with the purported goal to promote global travel and tourism. 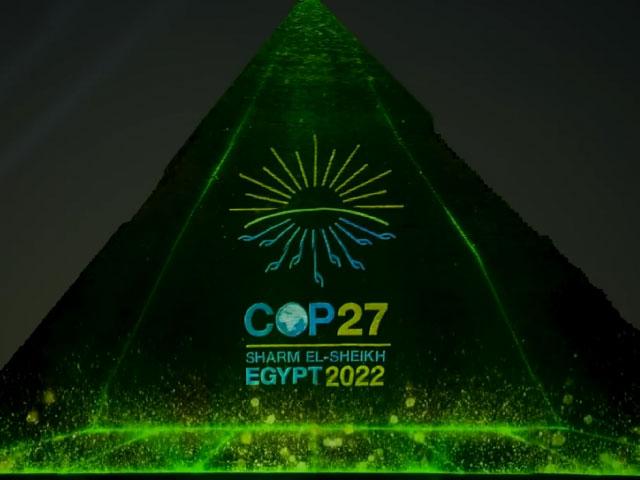 The Pyramids were lit up to welcome world leaders to the UN climate summit in Sharm el-Sheikh, Egypt, in what almost looked like an end of the world trade show, sponsored by Coca-Cola and other big corporatio 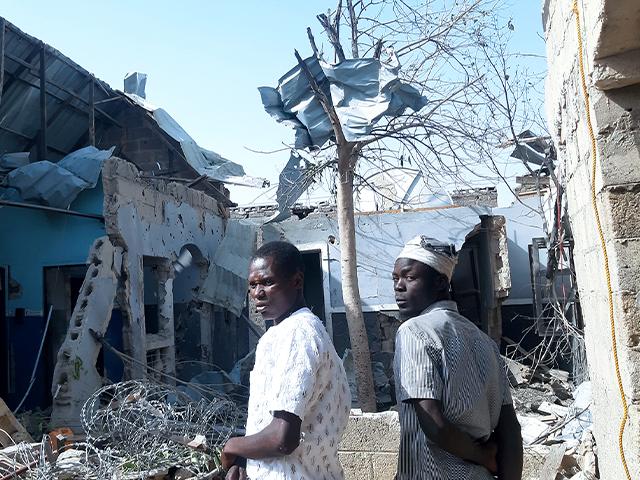 With Christian persecution raging in Nigeria, more than 33,000 people have signed a petition imploring President Joe Biden to reinstate the African nation to an important persecution watchlist.