Christians Say Prayer Made a Difference in Hurricane Irma 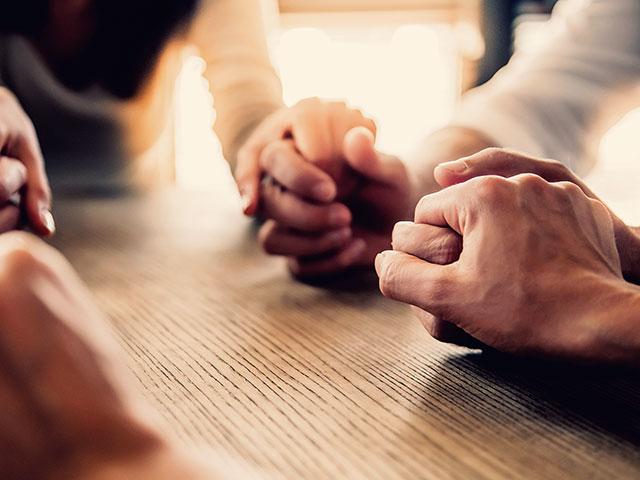 While people in Florida are picking up the pieces after Hurricane Irma, many are talking about the difference prayer made.

The storm had been a Cateogry 5 hurricane but was downgraded to a Category 4 and eventually to a 1.  And while it did do damage to the Florida Keys and other places, it's not nearly as bad as forecasters had warned.

Ahead of the storm, Christians across the country and the world called out to God for mercy.

Dozens even gathered last week on a beach in Jacksonville to worship and read the Bible.

"As Christians, we are told in Scripture that we can speak storms to quiet down like Jesus did," organizer Mary Parker said.

Prayer Warrior Kellie Lane shared on CBN News' The Prayerlink the difference she believes that prayer made in the outcome of Hurricane Irma.