A Nation Born of Genocide: 'The Promise' Exposes One of History's Least Known Tragedies 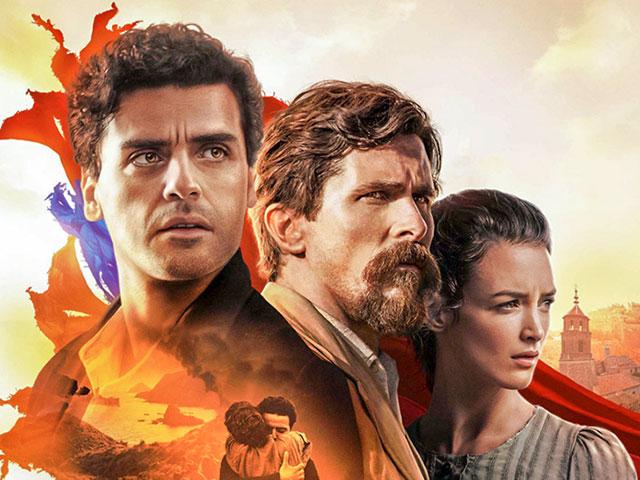 NEW YORK -- Armenians around the world will pause on April 24, 2017 to honor and remember family members lost to genocide, many of whom were Christians.

The 102-year-old catastrophe is an often forgotten story in Turkey's history. But that tragedy is the setting of a fictional film that hits theaters Friday, April 21, 2017.

"The Promise" is an epic wartime drama. It is set in Constantinople during the Armenian genocide just before World War I began.

Terry George wrote and directed the film. George also lead the production of another story of human survival, "Hotel Rwanda."

Oscar Isaac plays an Armenian desperate to save his family from being rounded up and killed. Academy Award winner Christian Bale portrays an American journalist documenting the atrocities.

Isaac and Bale sat down with CBN News for an interview about their work on the project.

Describing his reaction to the initial script, Isaac said, "It's a heartbreaking story of survival."

"It attempts to show this very human story, set in a very tragic time, which is the Armenian Genocide at the turn of the century 1915, where 1.5 million Armenians perished," he explained.

This Armenian genocide is often described as one of the greatest and least known catastrophes of the 20th century. Bale shared his thoughts on that is the case.

"You were getting the crumbling of the Ottoman Empire and the birth of the Turkish nation," Bale explained. "There was great Turkish nationalism at that time. And then, the lack of consequences unhinged, the lack of knowledge about it."

"Of course, it is (also) uncomfortable to admit the birth of a nation came from the pains of the extermination of an entire race," he added.

The Promise to Never Forget

"The Promise" refers to romance at the center of the film, but there is an even deeper meaning.

Bale noted, "There is a promise that the character Mikael makes towards the woman that he is betrothed to that he will return. But I think overall there is a promise never to forget, by the filmmakers, by Armenians in general, by anybody who has lost somebody."

To that end, all of the proceeds from the film will go to charity.