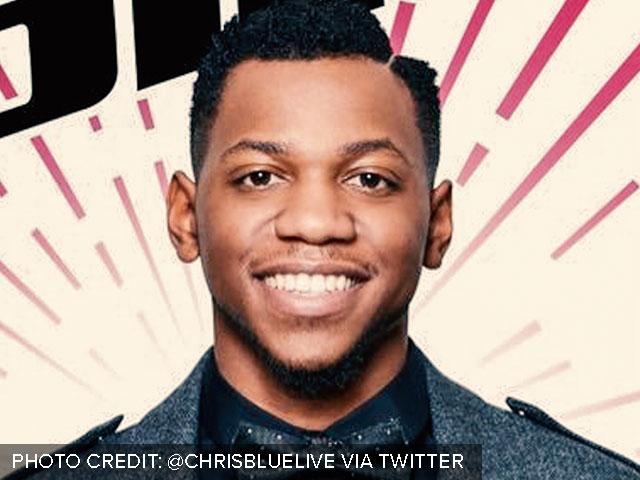 A worship leader has won the 12th season of NBC's "The Voice."

Voters crowned Chris Blue the winner Tuesday night, and the worship leader from Tennessee now debuts at No. 1 on Billboard's Hot Gospel Songs chart with his version of Tamela Mann's "Take Me to the King."

Blue first performed the hit song on the show's May 15 episode, competing as a member of coach Alicia Keys' team.

Nielsen Music quickly reported 30,000 downloads sold. It's only the seventh song to debut at No. 1.

Following his win, Blue tweeted to thanks to Keys, "The Voice" and God.

Chris credits God and his fiancée, Stephanie Dunkley, for encouraging him to try out for the show.

Dunkley recently underwent a bone cancer transplant to save her life. Chris told the Knoxville News Sentinel it was in that moment a light bulb went off.

"When everything happened with my fiancée and her story, I realized that life was just too short," Blue said.

"I would say that really did help push me and helped me overcome the fear and just do it."

Chris' win on "The Voice" comes with a record deal and $100,000 prize. Ironically, he was the very last artist selected in the blind audition process.

When "The Voice" host announced Chris' win, he fell to the ground until a family member joined him on stage and helped him to stand. He then quickly put his hands together and lifted them in gratitude to God.

Blue is a Knoxville, Tennessee native and served as a worship leader at Cokesbury United Methodist Church, where Kirk Wynn sang alongside him on the worship team.

Describing Chris, Wynn told local reporters, "He brings out the best in you as a performer, to just watch him worship, you can't help but want to worship as well."