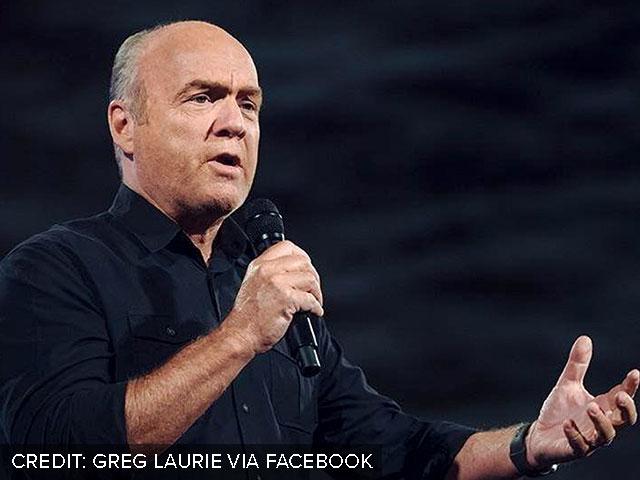 Pastor Greg Laurie has added his voice to the chorus of Christian leaders calling for believers to stand together against racism.

Laurie made the plea in the Friday evening address at his SoCal Harvest gathering.

He told the crowd at Angel Stadium, "For a follower of Jesus Christ, there is no place for racism, bigotry or prejudice of any kind."

Laurie serves as the senior pastor of Harvest Christian Fellowship.

His weekend message was titled "A Second Change for America."  And he urged the 26,000 people in the audience to take a 'second chance' when it came to God's forgiveness in Jesus Christ.

In the sermon, he spoke directly about the deadly violence that unfolded in Charlottesville. That violent incident included protests by white nationalists and a counter-protest.

Laurie said, "There is no superior race. We are all part of the human race."

He also shared his personal struggles with hate as young man with a difficult and drug-filled home life.

He told the crowd it was important  for Christians to keep America in its daily prayers.