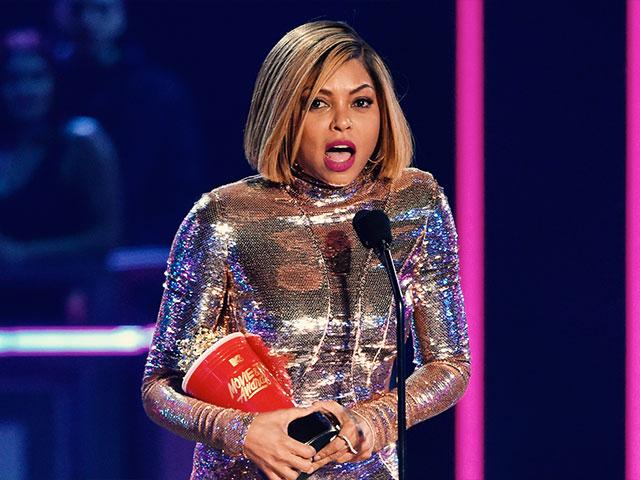 The hit film "Hidden Figures" continues to add honors to its shelf. The latest came at the the MTV Awards, where actress Taraji P. Henson accepted the award.

The film was honored in the new social justice category of Best Fight Against the System.

Henson played the role of Katherine Johnson in the film. Johnson is one of the three black women whose lives changed the history of space exploration during their time working for the National Aeronautics and Space Administration (NASA).

Accepting the award, Henson seized the opportunity to acknowledge the role these women played in civil right history. She also honored the power of faith and God.

"If it were not for these women, we wouldn't be in space. And not only that, the message of the movie is togetherness," she said.

Henson has not been shy about her Christian faith. She most memorably spoke openly about its importance before hosting a celebration of Gospel music on Black Entertainment Television a few years ago.