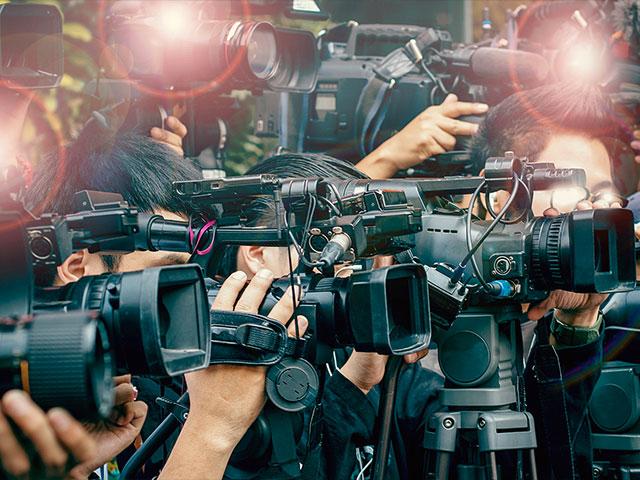 President Donald Trump often makes news in 140 characters or less on Twitter. Thursday was no different as he fired back at the hosts of MSNBC’s “Morning Joe”.

...to Mar-a-Lago 3 nights in a row around New Year's Eve, and insisted on joining me. She was bleeding badly from a face-lift. I said no!

It was a rough and personal come back that attracted the attention of several members on Capitol Hill, including the co-chair of the Congressional Prayer Caucus, Senator James Lankford who released this statement:

“I just chaired a hearing with the Capitol Police about safety and the June 14 shooting attack of Steve Scalise, Matt Mika, and Officers Crystal Griner and David Bailey. National and local leaders, including our President, should model civility, honor, and respect in our political rhetoric. The President’s tweets today don't help our political or national discourse and do not provide a positive role model for our national dialogue.”

Deputy Press Secretary Sarah Huckabee Sanders spent most of the press briefing Thursday answering questions about the tweet. She fiercely defended the president saying, “The president has been attacked mercilessly on that program…I don’t think it’s a surprise to anybody that he fights fire with fire.”

She says Americans knew they were electing a fighter when they elected Donald Trump and shouldn’t expect him to sit back and do nothing.

“If this had happened in the previous administration, the type of attacks launched on this program (referring “Morning Joe”) ‘utterly stupid, personality disorder, mentally ill’, constant personal attacks, calling multiple members ‘liars’ to their faces while they’re sitting on their program the rest of the media would have said ‘guys, no way, hold on’ but nobody does that," she said.

Then she was asked what she tells her children about the president’s tweets, can he be considered a role model?

And Sanders said something we don’t often hear from behind the podium in the White House Press Briefing room, she talked about her one true role model, God.

“I think we all have one perfect role model and when I'm asked that question I point to God, I point to my faith,” she said.