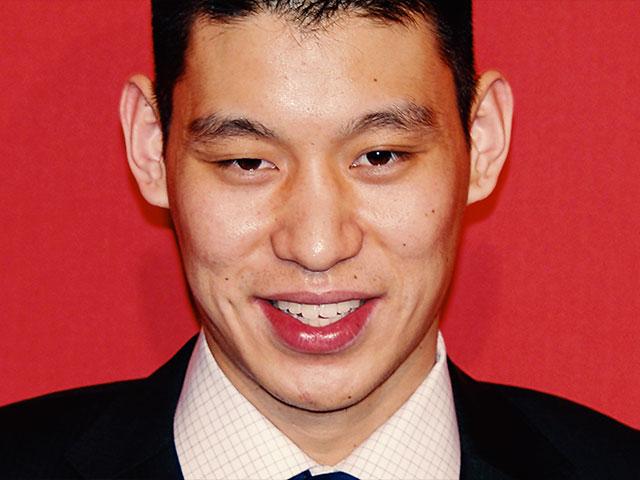 When Brooklyn Nets point guard Jeremy Lin isn't on the court, perfecting his game; he's on his knees, strengthening his prayer life.

In a recent email to his digital network of prayer partners, Lin called Pastor Tim Keller is favorite author. And he noted Keller's 2014 book, Prayer (ital), was helping him to deepen his intimacy with Christ.

Lin wrote, "I've been sharing for basically this whole season how I've been on this journey to improve my prayer life and intimacy with Christ and this book's definitely pointing me in the right direction."

Lin returned to the basketball court in February after missing more than 20 games because of a series of hamstring injuries.

In his email, Lin thanked God for his team's improvement, his good health, and the opportunity to be part of the NBA.

Lin said, "I'm going to keep reading this book and wrestling with the concepts, but continued prayer that conversation with God would be second-nature."

At 28, Lin's court career has been an uphill climb. But his faith has clearly sustained him through the pressure and adversity.

Sports analysts note that at 19-60, the Brooklyn Nets have the worst record in the NBA this season.

Despite that record, Lin told his prayer network, "It just feels like our team is building an identity, growing in confidence and everyone's settling nicely into their roles."

"I'm really thankful to be on the team with these guys. Even though we have the worst record in the NBA, I know how hard these guys work and what kind of teammates they are. So, I'm genuinely thankful to God for this season's experience to be able to play alongside them."