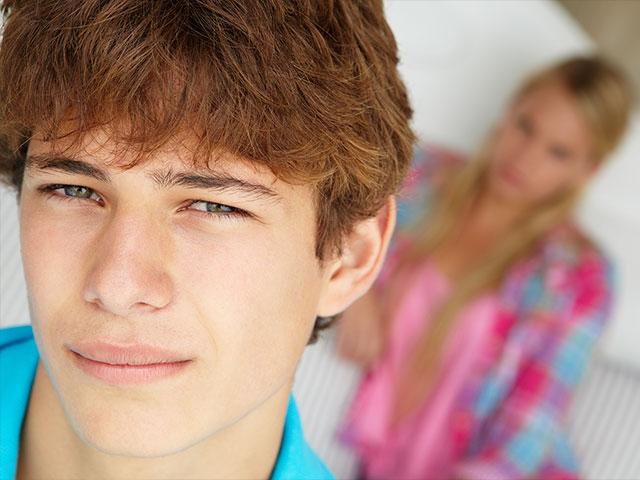 This just in to The Brody File: The Department of Health and Human Services is beginning a new research effort regarding teen pregnancy prevention and sexual risk avoidance focused on, “testing new ideas and models” so that sex education programs, “follow the science to improve youth health and well-being.”

HHS officials point to statistics showing that 73% of the programs under the Teen Pregnancy Prevention (TPP), started under the Obama Administration, have been found to either have a negative impact or none whatsoever. The Trump administration requested that TPP be eliminated in the current budget. A Senior HHS official tells me that a new approach is needed.  “The results of their experiment are pretty clear. We think that young people deserve something better and that’s what we’re focused on giving them…this is a scientific endeavor. It’s really research based but we already have learned from the science, and the previous administration tried an approach that didn’t work.” While the Trump administration doesn’t want to fund TPP, they have continued to ask for money in the budget for,  “sexual risk avoidance education,” otherwise known as abstinence-based programs. “The administration has shown what the priorities are,” according to an HHS Senior official.

HHS will partner with the Mathematica Policy Research and RTI International.  The undertaking will cost ten million dollars over the next couple years. Among the questions asked in the research will be:

What economic impact does sexual delay have on the individual and on society as a whole?

What can we learn from teens and their parents about conversation on avoiding risks and risky behavior, in order to improve future prospects for life success?

Is it possible for youth who are currently engaged in risky behaviors to make healthier choices in the future?

Compared to 25 years ago, teen pregnancy rates are down significantly. But STD rates of young people 15-24 are higher than ever before.  An HHS official says, “We need to get to the bottom of both the positive and the negative trends.” The Obama administration will note that the drop in the teen pregnancy rate is proof that the programs are working but HHS officials say less than one percent of young people are serviced by these programs so that’s a false conclusion. They say more research is needed.

Officials at HHS are relying on the importance of the, “Success Sequence” as part of their equation to help young people live healthier productive lives. They point to an American Enterprise Institute and the Institute for Family Studies showing that, “Millennials are much more likely to flourish financially if they follow the ‘success sequence’—getting at least a high school degree, working full-time, and marrying before having any children, in that order.” An HHS official says avoiding sex before marriage helps even more. “Obviously if you’re factoring out having teen sex, that’s going to contribute to that.”