Why Evangelicals Should Care About A Man Named Chad Connelly 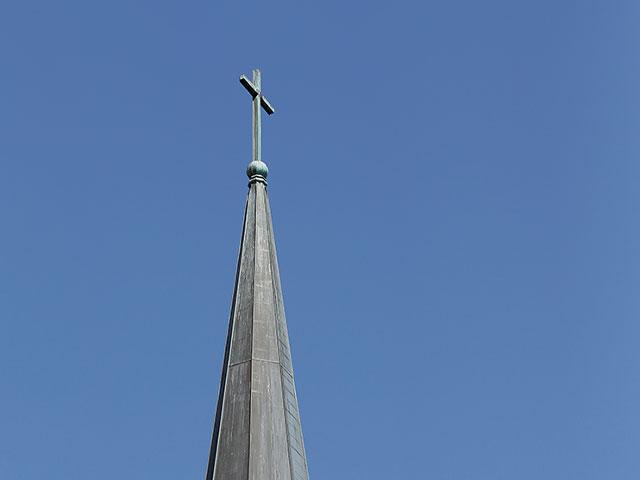 Chad Connelly is the FORMER head of faith outreach for the Republican National Committee. He quit this past week, saying the following: “The treatment I received from the new political department has been disrespectful, antagonistic and unacceptable...GOP Faith in general and me in particular, just don’t have the priority I anticipated.” And with that, Connelly dropped the mic and left.

President Trump won 81% of the evangelical vote, an all-time GOP record. One of the main guys who needed to receive a thank you card was Chad Connelly. He was one of, if not THE MAIN guy in the trenches, talking to pastors and their congregants about Trump. He had some convincing to do to get Trump to that 81% number. Connelly estimates he spoke to about 80,000 pastors over the last four years. He didn’t have an easy job and he left it all out on the field.  A gaping hole is present right now in the RNC regarding faith outreach. I explain it best in a creative video diagram from our DC Bureau. Take a look.