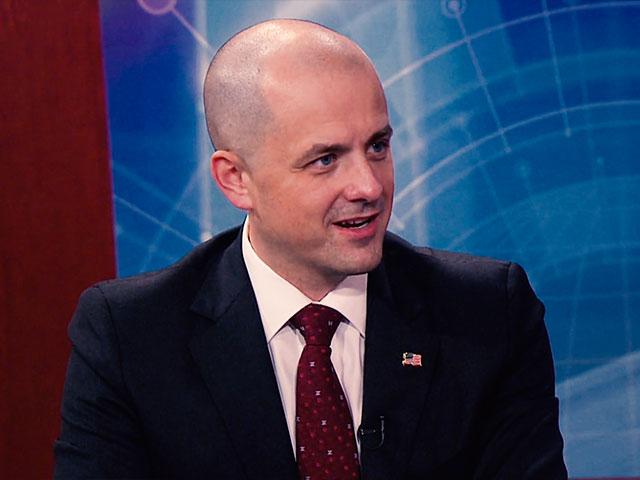 Evan McMullin says he's committed to overturning Roe vs. Wade and calls himself the only true pro-life candidate in the race for the White House.

The former CIA agent and high level Republican staffer on Capitol Hill says he's also committed to doing what he can to limit unwanted pregnancies.

McMullin quit his job and threw himself into the presidential race because he says "it's never too late to do the wrong thing."

As a life-long Mormon, McMullin says he understands, first hand, the importance of protecting the constitutional promise of religious freedom.

"We need to stand together to protect our religious liberties especially now at this time for so many reasons as well as continue to make progress on the cause of life," McMullin tells Beltway Buzz.

He's on the ballot in four states: Utah, Colorado, Iowa, and Louisiana with the promise of more to come.