Are Trump's Tweets a Liability? 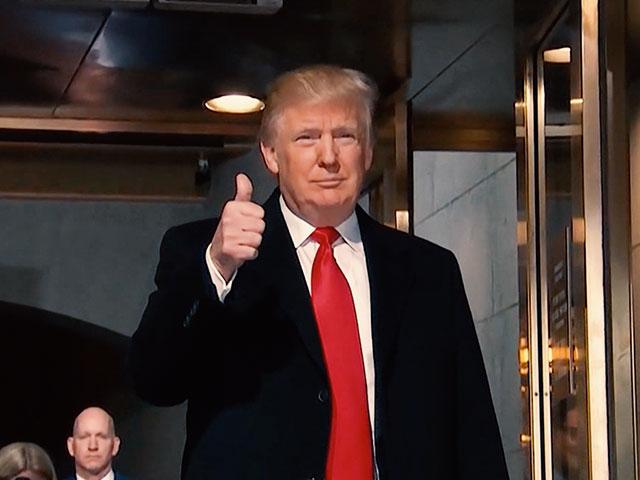 President Donald Trump kicked off one of the biggest weeks of his presidency with a flurry of tweets.

His widely praised nominee to the Supreme Court, Neil Gorsuch, was kicking off his confirmation hearing, but the president was fixated on a hearing on the other side of the Capitol: the House Intelligence Committee hearing looking into Russian interference with the U.S. election featuring testimony by FBI Director James Comey.

James Clapper and others stated that there is no evidence Potus colluded with Russia. This story is FAKE NEWS and everyone knows it!

The Democrats made up and pushed the Russian story as an excuse for running a terrible campaign. Big advantage in Electoral College & lost!

In a rare public admission Mr. Comey said the FBI was “investigating the nature of any links between individuals associated with the Trump campaign and the Russian government, and whether there was any coordination between the campaign and Russia’s efforts.”

What about all of the contact with the Clinton campaign and the Russians? Also, is it true that the DNC would not let the FBI in to look?

Despite the hearing's focus on Russia, lawmakers, especially Democrats, were chomping at the bit to get Comey on the record about Trump's March 4 accusation via Twitter that former President Obama wiretapped Trump Tower.

Terrible! Just found out that Obama had my "wires tapped" in Trump Tower just before the victory. Nothing found. This is McCarthyism!

"I have no information that supports those tweets, and we have looked carefully inside the FBI," Comey told the panel.

The real story that Congress, the FBI and all others should be looking into is the leaking of Classified information. Must find leaker now!

The president says he doesn't regret any of his tweets and sees Twitter as an outlet to communicate directly with Americans. However, there is increasing disapproval of his messages sent in 140 character increments.

Some Republicans, including Senate Majority Leader Mitch McConnell, have expressed concerns that Trump's off message tweets take attention away from the successes the GOP president and Congress are enjoying.

A Gallup poll out this week shows Trump's approval rating at 37 percent.

A Fox News Poll out last week revealed some of that disapproval may very well have to do with his tweets:

After a recent article by CBN News, 50 Days/50 Tweets: How the President Uses Twitter to Control the Narrative, some of our viewers weighed in.

Debbie Hardin: "Unfortunately, it's the only to way to combat Fake News! Sad"

Veronica Showers: "Yeah, because the US public really care about how well Arnold did on the Apprentice or the completely made up notion that his predecessor wiretapped him (which can only be done by a federal judge who sees probable cause of major crimes against the US). He lacks self-control on twitter."