Warning for Trump: No 'Path to Victory' without Full Commitment to Evangelical Voters 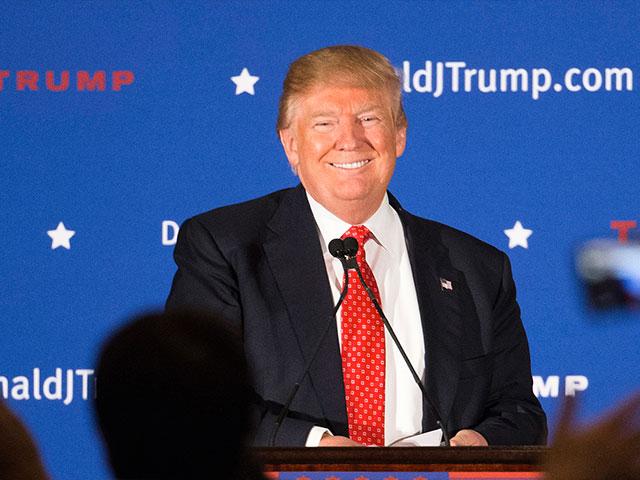 Tim Head, executive director of the Faith and Freedom Coalition, tells The Brody File that if Donald Trump doesn’t FULLY engage with evangelicals then his presidential run is doomed.

"Evangelicals make up one out of every four voters and are the largest single constituency in the electorate," Head tells us. "There is no path to victory for Donald Trump or Republican candidates down the ballot without a large turnout of voters of faith, so it is absolutely critical that he and others make these voters and their issues a top priority."

Head knows what he’s talking about. He is a key player with the Faith and Freedom Coalition that is run by influential evangelical leader Ralph Reed. Trump has appeared at their events and now FFC is mobilizing their ground game like never before.

The plan is to really concentrate on the more than 15 million evangelical voters in the top 10 key states. They’ve set up 26 volunteer centers in the top states of Florida, Ohio, North Carolina, Virginia, Nevada, Pennsylvania, Iowa, Colorado and many more.

Some of their other activity coming this cycle: 30 million voter guides distributed in 117,000 churches; 15 million get-out-the-vote phone calls; 10 million pieces of mail that compare the candidates; 27 million digital videos and calendar reminders that will push evangelicals to vote early or by absentee ballot.

Reed tells me an effort like this is simply unprecedented and it easily trumps (no pun intended) anything Reed did back in the day with the Christian Coalition.