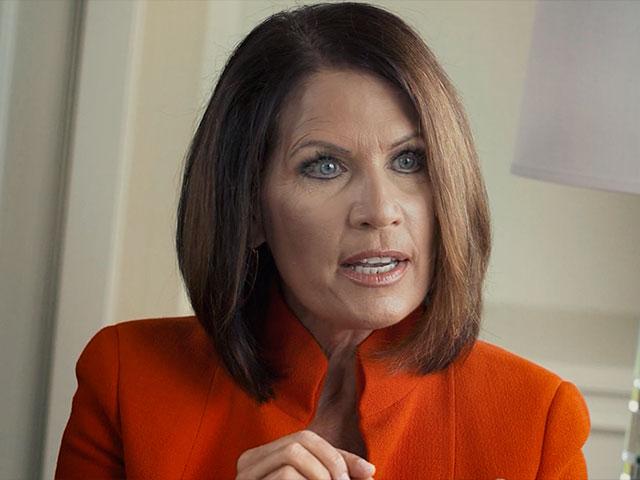 Former Rep. Michele Bachmann, who is one of Donald Trump's close evangelical advisors tells The Brody File that "God raised up" Trump to be the GOP presidential nominee. Here's what she says:

"This is one thing I know from the Book of Daniel: the bottom line of the Book of Daniel is this: it teaches us that the most high God lifts up who He will and takes down who he will. And I look at this primary race that the Republicans had: 17 great candidates.

I actually supported Ted Cruz. I thought he was fabulous but I also see that at the end of the day God raised up, I believe, Donald Trump who was going to be the nominee in this election. I don't think God sits things out. He's a sovereign God. Donald Trump became our nominee.

I think it's very likely that in the day that we live in, that Donald Trump is the only individual who could win in a General Election of the 17 who ran. Maybe I'm wrong, I don't know but I do know that the Bible is true and that Daniel teaches the most high God, which is one of God's names, is the one who lifts up who he will and takes down who he will.

And so that's why my prayers and my actions and my work on a daily basis is to make sure that Donald Trump becomes President Trump the first Tuesday of November this 2016."

Watch the clip. The Brody File spoke to Bachmann at her home in Minnesota this past Friday.

Just because Bachmann isn't in Congress anymore doesn't mean she isn't in the mix. Not true. Bachmann and Trump have known each other for five years and she's one of the people who has his ear when it comes to matters of faith.

She's on the campaign's Evangelical Advisory Executive Board and met with him in June in a smaller gathering before Trump's larger meeting with evangelical leaders in New York.