Boys Who Grow Up Without A Father Suffer Greater Health Problems 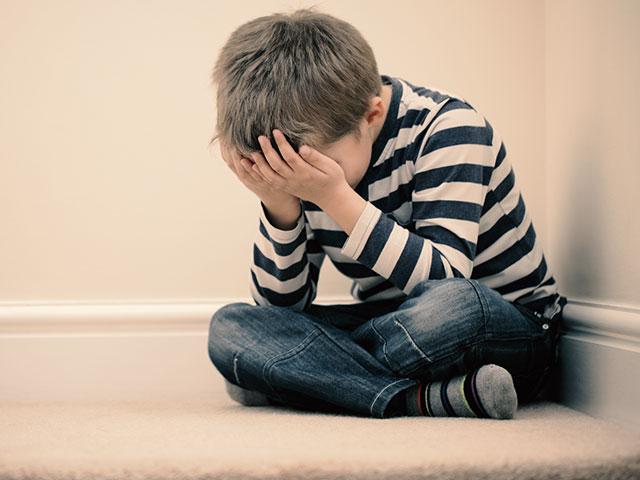 New research shows boys who suffer the loss of a father, such as through death, incarceration or divorce, have worse health than boys whose fathers live in the same home.  There are some exceptions, however, such as boys with a sufficient household income after his parents divorce.

The research was published in the medical journal Pediatrics and was part of the federally funded Fragile Families and Child Wellbeing Study.  In this particular case, scientists looked at the DNA obtained through saliva samples from nearly 2,500 children from 20 cities.

Telomeres are caps of DNA on the tips of our chromosomes. Think of them like the cap on a bicycle tire or the plastic tips of shoelaces that prevent the laces from fraying. Certain things cause our telomeres to shorten, and when that happens we experience cell dysfunction leading to various health problems.

In the case of boys, nine-year-olds who had no father in the home had telomeres that were 14 percent shorter than those with fathers. When broken down by reason for the loss of the father, the effect was greatest , 16 percent,  in children whose fathers were dead. For children whose fathers were incarcerated, the reduction in telomeres averaged 10 percent; for those whose parents were divorced or separated, it was 6 percent.

This research "underscores the important role of fathers in the care and development of children and supplements evidence of the strong negative effects of parental incarceration," the study concluded.

One of the study's authors, Dr. Daniel Notterman, a senior scientist in Princeton University's Department of Molecular Biology, told the Deseret News that he was surprised to find that the children's DNA was affected to the extent that it was.

The research "underscores the important role of fathers in the care and development of children and supplements evidence of the strong negative effects of parental incarceration," the authors said.

However, researchers discovered telomere length among boys whose parents were divorced remained relatively good in homes where they experienced financial stability.

"I wouldn't think of anything in this study as being too much good news, but it is a positive, at least for separation and divorce, that much of the problem seems to be related to loss of income," Notterman said.

Results did not vary according to race or the boy's age when the father left the home.

The researcher did not delve into the reasons why the boys with absentee fathers had shorter telomeres than those whose fathers were present, but Notterman ventured a guess.

"We couldn't test for these, but we have theories. Children need fathers; they're very important. They play an economic role, but also provide love and attention, stability and cohesion, and they're role models," he said, adding, "When a father dies, the child suffers an irreplaceable loss, and having a father who is incarcerated adds to other problems that may be present in the family, such as poverty and racism."

The good news is telomere length can be improved, not just for struggling boys, but for all people of both genders and all ages.  Healthy lifestyle choices make a big difference.  Topping the list is stress management to include prayer, exercise and enough sleep.  Diet plays a huge role in telomere length.  Avoiding processed foods, sugar and other white carbohydrates while eating lots of colorful vegetables are the most helpful dietary choices.