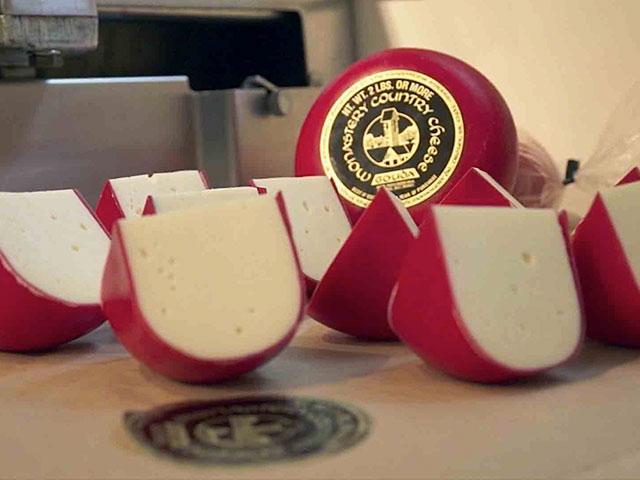 A St. Louis cardiologist says the government guidelines warning us to stay away from saturated fat are just plain wrong.

Dr. Anthony Pearson, who calls himself "The Skeptical Cardiologist,"  says saturated fat, especially saturated dairy fat, such as butter and cheese, is really good for us.  He not only consumes it himself, but advises his patients to do the same.  He says whole milk is great, but stay away from skim.  Likewise, he encourages us to consume full-fat yogurt, but avoid the fat-free kind like the plague.

Dr. Pearson has been practicing cardiology for 30 years and knows what he's talking about.  The American Heart Association?  Not so much.  After all, these are the folks who recently issued an advisory to avoid coconut oil, one of the healthiest foods on the planet.

Dr. Pearson says the original "science" suggesting saturated fat causes heart attacks is faulty.  He says those who advocate a link between saturated fat and heart attacks have misinterpreted subsequent studies and have cherry-picked research to support their theory, largely for economic reasons or because they believed erroneous data from a trusted source.

The good news is more scientists, nutritionists, physicians and in particular, cardiologists are realizing saturated fat has been improperly vilified all these years, when the true cause of heart attacks, inflammation brought on by consuming too much sugar, refined grains and highly processed oils such as corn, vegetable, canola, cottonseed and soybean, has been virtually ignored.

While Dr. Pearson is particularly fond of saturated fat from dairy, he says try to choose products made from grass-fed cows. He does not advise against eating red meat, citing studies that conclude cutting back on it does not reduce your risk for heart attack.  Again, go for the grass-fed beef rather than the conventionally-raised kind.

Processed meats should be avoided.  These are the sandwich meats, that are packaged or sold in a deli that are processed with nitrites and nitrates, which have been linked to health issues like cancer.

Fermented dairy, such as full-fat yogurt is particularly healthy because in addition to the healthy fat, it also deposits good bacteria into our gut, which strengthens our immune system.  But make sure to buy plain yogurt because flavored yogurt usually contains way too much sugar.