'Why We Hate You': ISIS Magazine Targets Christians 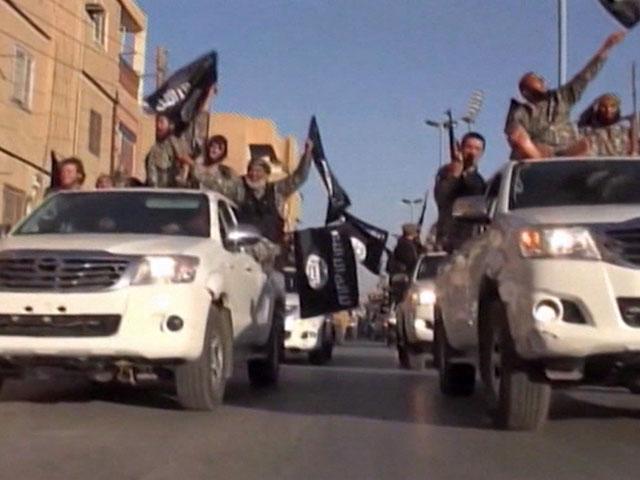 The latest edition of ISIS’ glossy English-language magazine Dabiq is out. Dabiq is a city in Syria where many devout Muslims believe an Armageddon-like final battle will be fought between Islam and the West.

The magazine can be viewed here on a safe site, but please be warned that some of the photos are horrific. It shows in full color the sick, twisted world of the Islamic state.

In keeping with Muhammed’s order to kill unbelievers, the magazine has both a Why I Came to Islam testimony piece from a Finnish woman and a Why We Hate You & Why We Fight You section. Together, they sum up devout Islam’s basic message to non-Muslims: Convert or we’ll chop off your head. The poor Finnish woman writes that she and her convicted terrorist husband are now living in the Islamic State where, she says, “life is so much more pure.” Yeah, pure you know what.

The main feature, Break the Cross, is a treatise on how Christians and Jews have twisted divine revelation. It combines exegetical cherry-picking with half-baked hermeneutics to try to convince Christians that they’re wrong. It’s fake scholarship, reminding me of a bad college term paper with weak arguments and strange sources.

Somewhat amusing to me, on page 74, is where ISIS schools Pope Francis on how wishy-washy he is on Catholic doctrine.

We can be thankful it doesn’t include a classifieds section. One can only imagine the horrors.