The Associated Press and PC Think for Journalists 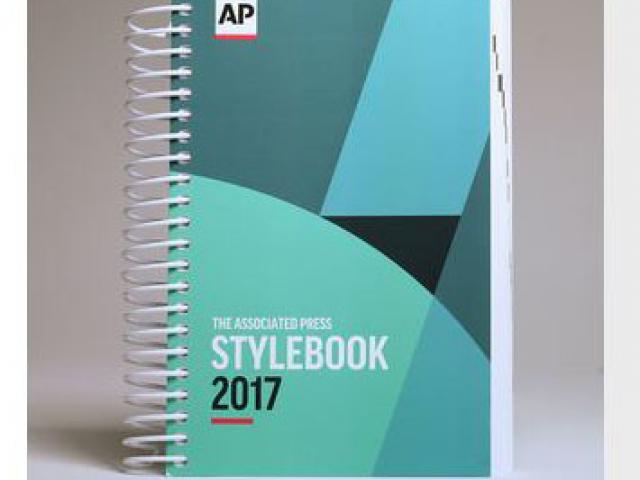 The Bible tells Christians how to live, the AP Stylebook tells journalists how to write.
It tells them what is proper grammar, and what words are acceptable to maintain objectivity in their writing.

Often the Associated Press updates the guide with new words, or unbiased ways of writing.
It has just released some new word choices which it says will help journalists avoid bias or offense.

For example: we are no longer to refer to migrants in the United States illegally as illegal immigrants. And we're not to say pro-life, but anti-abortion.

Also, instead of referring to someone as an "Islamic terrorist," we should call them a "militant" or "Lone Wolf."

But don't these word choices—decided by AP—show the organization's own bias?

AP says it is shifting away from labeling people based on their behavior so, instead of calling someone a schizophrenic, we should say they are "diagnosed with schizophrenia."

For more, watch my interview with Sterling Beard of Campus Reform. He discusses the impact this may have on the minds of young journalists on college campuses across the nation.