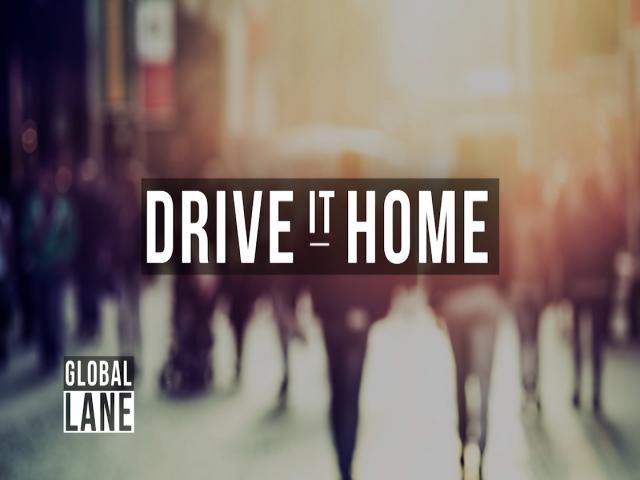 Do you remember, or have you heard of that 1966 film starring Alan Arkin?

Directed by Norman Jewison (who has just turned 91-years old), the comedy is about the panic that sets in to a New England town when a Russian submarine runs aground off the coast.

We have similar panic today from some Democrats and mainstream media about Russian collusion in our presidential election.

But where is the evidence of collusion?

Trump administration officials and family members are likely telling the truth when they say they didn't collude with the Russians.

A new Executive Summary presented by Veteran Intelligence Professionals for Sanity  (VIPS) suggests the July 5, 2016 "Russian Hack" of Democratic National Committee computers was not a hack, but actually a leak that was doctored to incriminate Russia.

Those presenting the summary are not a bunch of crack pots. The list of steering committee members shows many experienced intelligence community professionals.

They say independent forensic findings conclude the DNC data "was copied onto a storage device at a speed that far exceeds an Internet capability for a remote hack."

And guess which president used your tax dollars to influence a Russian presidential election?

Now this is worth a DOJ and congressional investigation!