10 Symptoms of a Dangerous Magnesium Deficiency 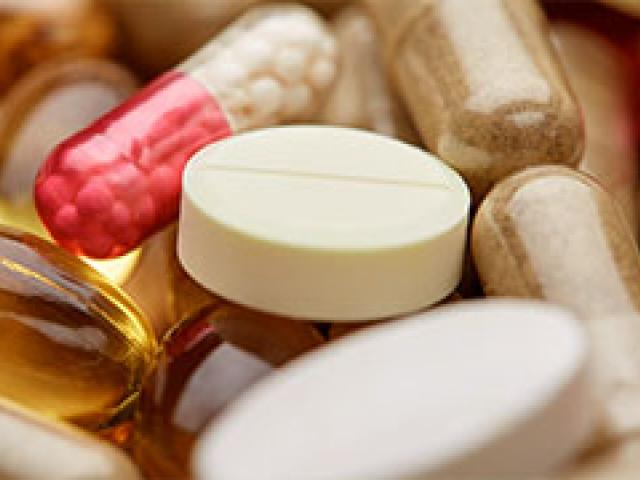 Chances are, you are not getting enough magnesium, an essential nutrient that fights disease and improves memory.

Until recently, there was a sufficient amount of the mineral in the natural, whole foods people regularly ate. One hundred years ago, the average person consumed an estimated 500 milligrams of magnesium in a day. Now, it's less than half of that.

Two things have happened that have drastically decreased the amount of magnesium the average person takes in.

First, instead of eating natural, nutrient-rich foods, most Americans eat a terribly large amount of ultra processed convenience foods, which are highly manufactured by the food industry giants. These products typically contain very little magnesium compared to their unprocessed or minimally processed counterparts. A recently released study of nearly 10,000 test subjects reveals ultra processed foods make up about 60 percent of the daily caloric intake for most people.

Second, even people who eat a lot of healthy, whole foods are likely not getting the proper amount of magnesium simply because overfarming has depleted the soil of its essential nutrients like magnesium. That means tragically, even our healthiest foods are far less healthy than they were only years ago. According to a U.S. Department of Agriculture study, the levels of nutrients in today's produce are only two-thirds what they were 60 years ago.

As a result, a magnesium supplement might be a good idea, by itself or as part of a multi-vitamin. Health experts recommend a high quality magnesium supplement that is time-released and USP verified. A USP verification means the supplement has been tested and approved by The U.S. Pharmacopeial Convention, which is a scientific nonprofit organization that sets standards for the quality of supplements which are generally only loosely regulated. You will see the USP seal on the package.

Unfortunately, there is no test to measure a person's magnesium level, so the best way to determine whether you are deficient in this vital mineral is to look for symptoms of magnesium deficiency. Those symptoms are:

Magnesium is crucial for good health, especially good heart health. According to studies of thousands of men and women, magnesium lowered hypertension, also known as high blood pressure, which is a key risk factor for stroke.

Another study, published in the American Journal of Clinical Nutrition found that women with low levels of magnesium had a 40 percent greater risk of sudden cardiac death.

Magnesium also reduces the risk of osteoporosis as well as Type 2 diabetes.