How to Recognize Abuse and Why Women Don't Report It 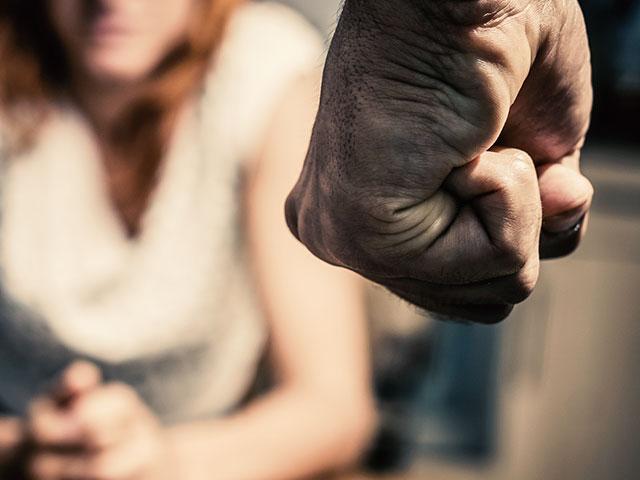 In the waning days of this presidential election, voters are contemplating the subject of sexual harassment.

Americans are hearing about several women who have accused or are accusing both Donald Trump and Bill Clinton of impropriety. It's interesting to observe how these women are treated by the media, the public and even the wives of the accused.

CBN News is not in a position to confirm the stories of the accusers, and that's not the objective of this blog.

But it is important to note that, for the most part, the women who have come forward over the years have not been treated well. This is often why so many women keep their abuse a secret.

The main reasons women do not report sexual misconduct, according to Maryland Coaliton Against Sexual Assault is the belief that:

That last one is particularly concerning. Sexual abuse is so ingrained in our culture, some people, both victims and perpetrators, don't even know it's wrong.

These are some examples of crossing the line, according to New York discrimination lawyers Phillips and Associates:

Just like relationships in the workplace, personal relationships can become also become abusive. Sometimes women don't realize the behavior of the man they're dating is unhealthy or abusive.

Here are some red flags, according to breakthecycle.org:

Oftentimes, people close to the victim, such as parents or friends are the first ones to notice something is wrong.  Here are some warning signs according to breakthecycle.org:

People experiencing the above should seek help from a relative, friend of the family, clergy member, teacher, school counselor, coach or even the police.