MASSIVE: Why One Million South Africans Hit Their Knees Together 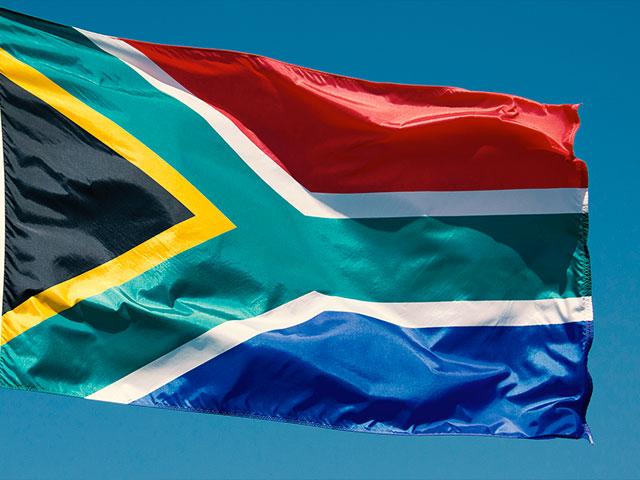 Despite all the tragic news you may hear and see from the Global Lane—wars, terrorism, political divisions, and devastating natural disasters, God is stirring the world and His people.

On April 22nd, more than one million South Africans of all races gathered for an unprecedented day of prayer for their nation.  It was the largest prayer gathering in the history of the country and perhaps the largest ever on the African sub-continent.

Evangelist Angus Buchan led the time of intercession for the nation.

“We are in a spiritual battle in this nation. The only way we can fight this battle is on our knees,” he said.

The event called, “It’s Time” was held on a farm near the city of Bloemfontein. It was about three times as large as the 1969 Woodstock Music Festival gathering held at Yasgur’s farm in upstate New York.

Event organizers said they chose the “It’s Time” theme because they believe it is time for South African Christians to stand together for their nation and pray for change. They want to see a turning from crime, corruption, and racial divisions that are destroying the nation. They believe Christian hearts must be transformed first and then change may come to the entire nation.

Buchan urged Christians to actively seek God and call upon Him to bring justice and hope to South Africa. He said it’s time to take a stand against sin and evil.

And it’s not only in Africa where God’s people are calling for divine intervention to affect change in their countries.

This past Easter in Taiwan, Christians gathered in their largest numbers since the 1970’s. They too prayed for their nation and the world.

He said, “Taiwan is experiencing some unprecedented changes right now. God is in control of Taiwan. We need to work harder to wake up each Taiwanese to tell them about Jesus. This nation needs prayers and we will not stop praying for this nation.”

In Africa, Asia and elsewhere--can you feel God’s Spirit stirring?

The change God may bring to South Africa and Taiwan is the same that He wants to bring to our neighborhoods and lives.

We just need to take the time to ask.